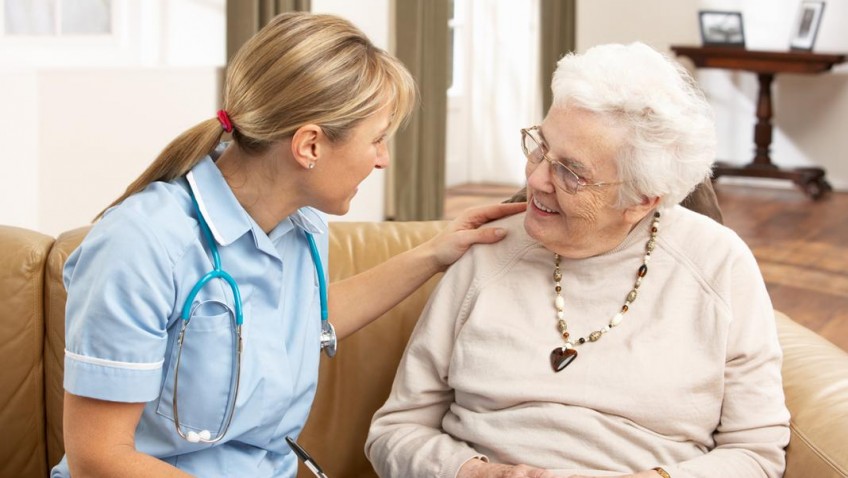 New research sees the over 50s cite 76 as the start of their twilight years, with even those under 50 saying old age doesn’t begin until 73. Diana Moran, famed for her green leotard, is now 76 and discusses her personal experiences of growing older and how to stay feeling young

The days of feeling over the hill once you pass 50 are well and truly over, with new research released today showing that old age doesn’t begin until well into our 70s.

The study, conducted by Argos to launch their Independent Living Range, reveals what the public feel constitutes independent Living in 2016.  According to respondents, this is defined by being not only mobile but mentality stimulated and living in our own home. Other key factors include exercise, using technology and still being able to tend to our garden.

But when it comes to knowing our options to help sustain independent living, 65% over the age of 50 were unaware that Living Aids such as walking aids, exercise aids, tablets and Fitbits can be purchased on the high street, with 8% believing they can only be purchased from specialist shops. This is coupled with insight which suggested these products are also viewed as being dull, off putting and clinical.

Over a third of the population are over 50 and by 2040 nearly one in four people will be aged 65 and over meaning it’s vital people’s choices to remain living independently are broadened.

Diana Moran discusses what independence means for the older generation as well as provide advice on feeling young and staying active.