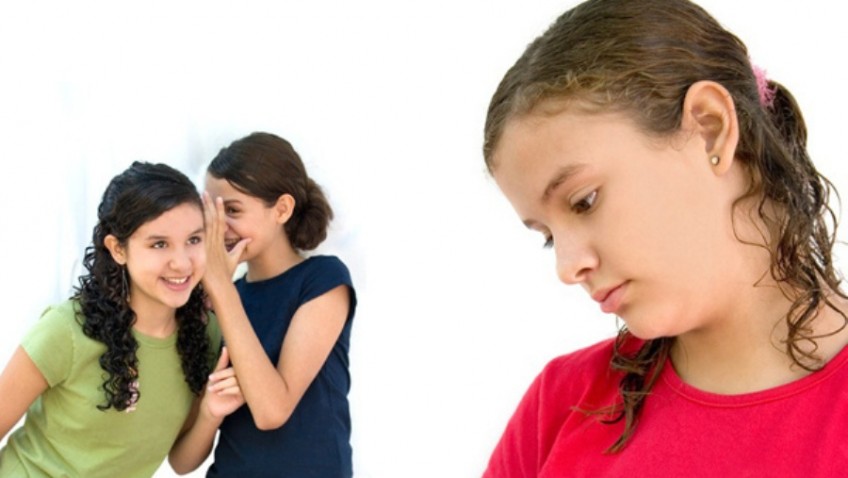 Should Grandparents get involved to stop bullying?

Like any other contentious issues involved in childcare it is very difficult for Grandparents to know when to step in and help.  With something as distressing as bullying it may be that, while the child is afraid to go to his or her parents for fear of recriminations, a grandparent is a safer option.

With a recent YouGov poll finding that two-thirds of teachers had seen pupils trolling and bullying each other on the internet, an urgent way of teaching children how to stay safe online is needed.

Research presented at the Economic and Social Research Council’s 2014 Festival of Social Science shows that simply teaching children in school about what they can say to bullies can have great results, with children receiving this training being much more likely to stick up for others when they see cyberbullying take place.

The older generation may not know much about cyber bullying but it is not so different from any other kind and involves the same techniques in standing up to the tormentor.

Studies have shown that young people who witness another child being bullied are likely to stand by and watch it happen.

However, according to research, children do want to help – they just don’t know the right way to go about it. Young people often fear that they may say the wrong thing, or perhaps make the bully turn on them. This is unfortunate, as research shows that when people do stand up for someone else, the bully tends to stop within just 10 seconds.

“My research suggests that given the right advice and tools, children can be empowered to stand up to bullies,” says Dr Abbott who led an anti-bullying programme for children of 12-13 years of age.

“Using role-play, this programme taught students how to stand up for victims if they saw someone being bullied and showed them what sort of words they could use. Afterwards, the young people used a chat room simulation where they observed another person being picked on by two other users. The children who had participated in the anti-bullying program were far more likely to intervene on the behalf of victim, and were also quicker to intervene than a control group.

“People get a bit scared, I think, when they hear about cyberbullying or see infants using iPads sometimes better than they do themselves. However, this event will shed some light on what social science can tell us about both the positive and negative effects of young people’s technology use. For example, how technology can support positive psychological development and combat negative behaviours, such as cyberbullying. There is a lot of fear about the use of technology in young people,” says Dr Abbott.

Learning to stand up for yourself is a hard lesson and it may be that while a parent may rush to stop the bullying by directly tackling the bully it is often not in the best interest of the children involved.

This could be a chance for a grandparent to be a better support and listener.

Have you had any experience of helping your grandchild if they are being bullied?