Home / LIFESTYLE / REVIEWS > / THEATRE REVIEWS / What did you do in the Great War, Vesta Tilley? 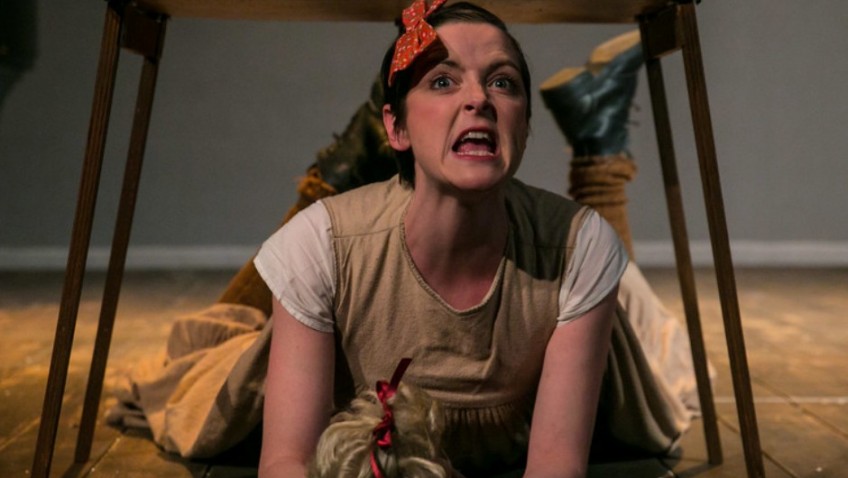 What did you do in the Great War, Vesta Tilley?

The Unicorn is the UK’s theatre for young audiences.

Their present show is advertised as suitable for 8+; but the children round me seemed confused as to what was going on.

Vesta Tilley (1864-1952) was one of the most famous male impersonators of the music hall stage. She started at the age of three and she was so popular that by the time she was ten it was she who was supporting her large family. Soon she was earning £1,000 a week.

During World War 1 she “did her bit” by playing a key role in the government’s recruiting drive. Dressed in a soldier’s uniform and carrying a rifle she toured the regions, singing recruiting songs.

Vesta Tilley was so successful she was nicknamed “Britain’s best recruiting sergeant.” Joy Wilkinson’s superficial script implies she felt guilty (or ought to have felt guilty) for getting so many of her audiences killed.

It’s a pity the old music hall songs aren’t better sung and it’s a pity, too, that the production hasn’t come up with anything comparable to that memorable scene in the film version of Oh What A Lovely War when the young Maggie Smith sings the recruiting number, “I’ll Make A Man Out of You”, and is transformed from sexy music hall artiste to hag-like siren luring young men to their deaths.