Home / TRAVEL / In the footsteps of the Habsburgs 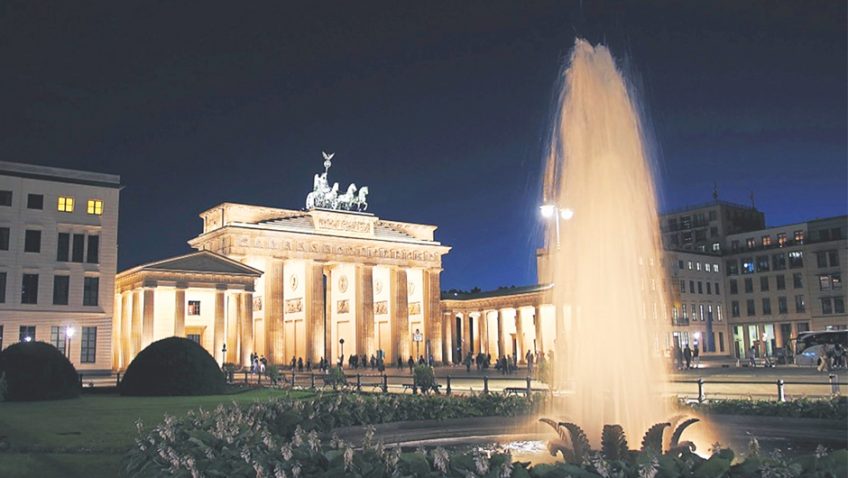 In the footsteps of the Habsburgs

“It was like going from technicolour to black and white,” says our tour guide Sabine Mueller, as we drive towards the Brandenburg Gate. Which is exactly how I remember my one-day teenage sojourn from West to East Berlin in the early 1980s, when the city was still divided by the Berlin Wall.

Today, of course, the German capital’s turbulent recent past is already part of history. The Berlin Wall, built overnight on 13 August 1961 by the German Democratic Republic, is no more and the Brandenburg Gate, not so long ago standing sentinel in a derelict landscape, is now surrounded by shiny hi-tech buildings like the DZ Bank, designed by wunderkind architect, Frank Gehry.

My drive around dynamic, ever-changing Berlin is part of Great Rail Journey’s Grand Imperial Cities Tour, a 13-day escorted adventure by high-speed rail, which also takes in the great Habsburg cities of Budapest, Vienna and Prague.

In Budapest, all the important historical sites, including the banks of the Danube (the river divides the Buda and Pest sides of the city) Castle Hill, the Royal Gardens and Gellért Hill are all Unesco World Heritage sites and, as such, protected from redevelopment. At night, after a dinner cruise on the Danube, your tour guide will take you to Gellért Hill – a gentle stroll – from where you can see the city lit up to spectacular effect and laid out on the riverbanks in all its glory. 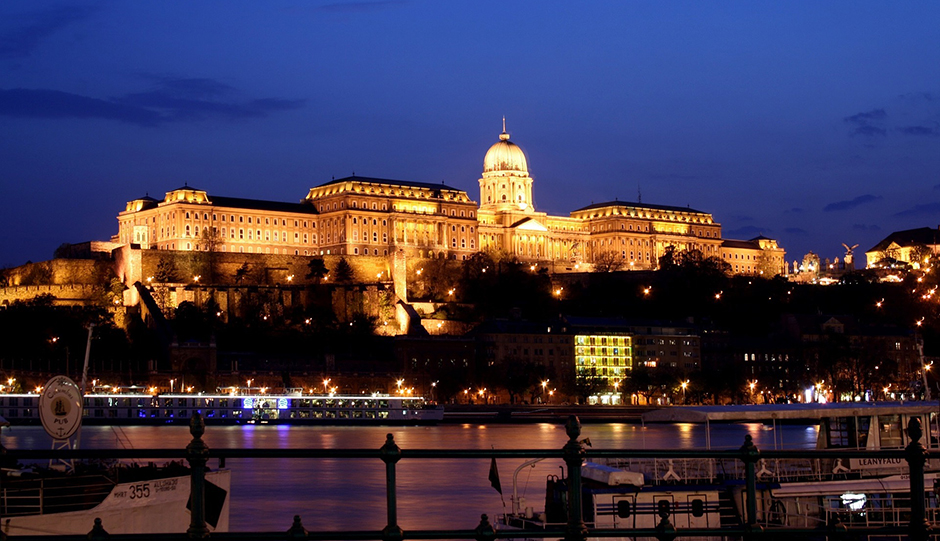 One of the highlights of the Budapest section, in a city full of highlights, is a ride on the Children’s Railway. It was one of several railway lines manned by “pioneers” (the youth section of the Communist Party) that sprang up throughout Eastern Europe after World War II. The railway was renamed in 1990 and is a fun – and fascinating – way to spend a couple of hours. Nowadays, the children (high achievers aged 10 to 14) are just preserving a piece of history rather than being moulded for a career in the Party. They spend just one day in 15 working at the railway, rather than weeks at a time.

The two-carriage trains have wooden slatted seats and are fitted with a wood burning stove for cold, blustery days. The children, kitted out in red and blue uniforms, work in pairs and take their jobs seriously – saluting departing trains and studiously collecting ticket money. The actual driving is done by adults.

Sometimes pulled by a steam engine, the trains chug along an 11km narrow gauge track between Széchenyi Hill and H˜uvösvölgy stations, through woods thick with Austrian oak, beech and wildlife. If you’re lucky you’ll catch sight of a deer or wild boar truffling around. A museum at H˜uvösvölgy station details the history of the railway, with retro exhibits (some with descriptions in English) and a film from the1950s.

As a first time visitor, Prague didn’t disappoint. One of Europe’s most beautiful cities, its historic centre, punctuated on both sides of the Vltlava River by towers, castles and medieval burgher houses, became a World Heritage Site in 1992 and largely escaped the bombing of World War II, which flattened much of Budapest.

Charles Bridge, at 516 meters long and dotted with 30-odd Baroque statues (replicas of the 17th-century originals, but no one would know) is the most famous of Prague’s 17 bridges, built between 1357 and 1402. Towards the middle is the figure of St John of Nepomuk, the patron saint of Bohemia, who spent his final moments there before being thrown into the water below by King Wenceslaus IV (not the ‘good’ one of the famous Christmas Carol) in 1393. Although it’s bound to be crowded, the bridge is an inescapable part of a visit to Prague and is one of the best places to see the city vista.

What’s not to like about coffee and Apfelstrudel? Vienna’s coffee houses, or Kaffeehäuser, are the stuff of legend and have graced its alleyways and grand avenues for centuries; you’ll get plenty of free time on the tour to indulge, as well as being guided around all the important sights such as the Vienna State Opera, Kunsthistorisches Museum (Museum of Fine Art) and the Austrian Parliament Building.

Hotel Sacher, one of the world’s most luxurious hotels, located in the Innere Stadt, is famous for its eponymous Sachertorte, a sumptuous confection of chocolate cake with apricot filling. Meanwhile, Café Schwarzenberg, on the Ringsrasse, is a traditional Viennese coffee house that’s remained more or less unchanged since its Belle Epoque origins in the late 19th century. Whatever you like, there’s plenty of choice!

But back to Berlin: as my friend and I walked down Unter den Linden, the wide leafy boulevard named after the linden trees that line it, in what was then dreary East Berlin all those years ago, I couldn’t have envisaged how much the city would have changed more than 30 years later. But I’m glad I came back for another look.

Experience Grand Imperial Cities on an escorted group tour with Great Rail Journeys, www.greatrail.com / 01904 734 812. From £1,895pp, the 13-day trip includes four ‘must-see’ cities, guided tours of Vienna, Budapest, Prague and Berlin, and excursions on the Danube and The Children’s Railway

Alternatively, travel independently to three Grand Imperial Cities for 6 days with GRJ Independent https://www.greatrail.com/grj-independent/, from £875pp. The price includes 5-nights in 4* hotels in Budapest, Prague and Berlin on a bed & breakfast basis, rail throughout, selected excursions including a cruise on the Danube, and a rail journey back to London. Flights to Budapest with WizzAir start from £24.95pp.