Home / PROPERTY / Why do people downsize? 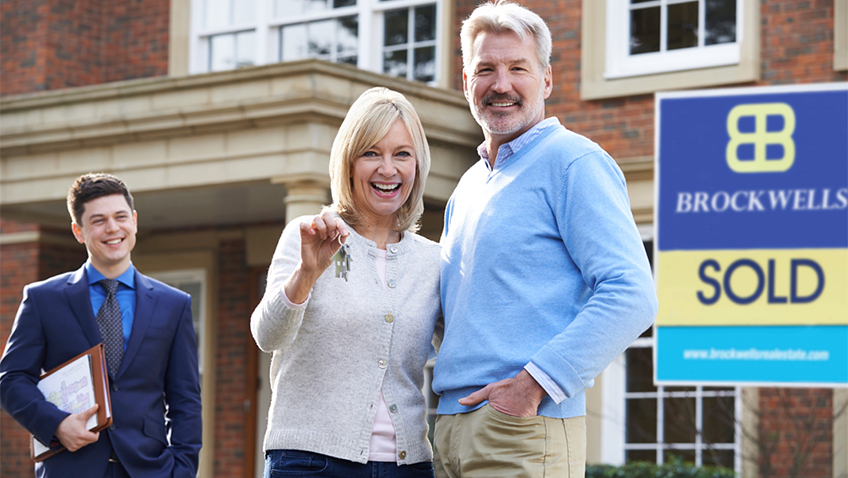 Why do people downsize?

A survey of 1,000 Gransnet users has uncovered why older people sell their homes and buy a smaller property – and the pressures and rationales that lie behind the decision.

Almost two-thirds (63%) say they have downsized or thought about it, although 29% have no intention of downsizing or haven’t thought about it. Of those who haven’t downsized, 66% have two or more spare rooms.

But not everyone sold up happily. Of those who downsized, 21% say they did so under pressure. Of those, 40% cited divorce, bereavement or other changes in circumstance.

Other reasons for downsizing under pressure include not being able to cope with the upkeep of a larger home (23%), needing to pay off debts or mortgages (23%), needing to fund day-to-day living costs (16%) and needing to release money to help their children (10%) or grandchildren (4%).

The financial windfall can be substantial, with 24% of those who have downsized saying it realised £100,000 or more, and 37% saying they realised £50,000 or more. Of those whose move left them with cash in their banks, 38% said they used it to refurbish their new home, 36% said they helped their children or grandchildren, and 36% put money into savings. But 17% of those who sold up said it left them out of pocket.

There are mixed views when it comes to older people and the property market. Over half (54%) agree that the government should incentivise older people to move from larger properties in order to mobilise the housing market. But 80% agree that blaming older people for the housing shortage is just a way to avoid addressing difficult questions around housing and public resources.

Gransnet Editor Cari Rosen said: “Selling the family home is about more than bricks and mortar. There are often a lifetime of memories tied up within it and it can be hugely emotive, especially for those who feel under pressure.

Happily most people who downsize do so willingly and it’s reassuring that many are boosting their savings pots or helping out their children or grandchildren.”