Home / PROPERTY / The disconnect between demand and supply in retirement housing 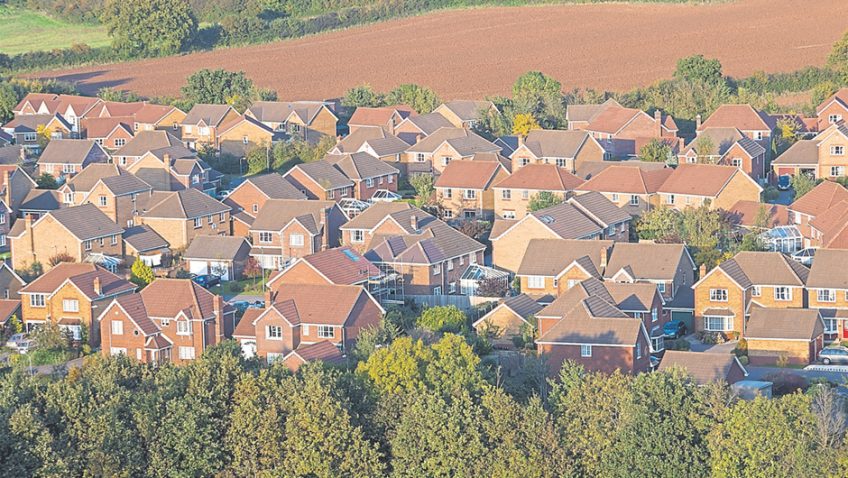 The disconnect between demand and supply in retirement housing

A recent survey conducted by YouGov reveals that 19% of over-50s living in the UK right now believe that it is likely that they will move to a purpose built retirement community in later life.

In the survey 1,000 over-50s were asked whether they were likely to move into a specialist retirement community, and if so what factors were most important to them in deciding where to live in retirement.

If the results are taken as representative of the UK over-50s population, it would mean around 4.5 million people competing for around 500,000 retirement homes.

It’s certainly not money that is holding them back. The housing market has seen phenomenal growth over the last 25 years with average price increases of some 277%. This means that older people have seen the value of equity in their homes continue to rise, so much so that it is estimated that the over-50s hold around two thirds of all housing wealth, a figure estimated at a massive £2.5 trillion.

Higher standards of living allied to better healthcare mean that more and more people are living longer and in better health. But inevitably, as we age, our health and mobility will start to be affected and this will increasingly determine how we live in later life. Many people will need housing that caters for this decline.

It is recognised that not all people will want to move, with many choosing to adapt their existing home instead. Nevertheless, there will still be a significant number that choose the ‘downsizing’ route to specialist property that is better suited to their needs.

The survey found that the main considerations when looking at specialist retirement housing included:

Is it likely to improve?

We know that the UK has a housing shortage. Put quite simply, there are not enough new homes being built to satisfy the increasing demand from our growing population, which is estimated to reach 74 million by 2039, up from its current high of 65.6 million. Part of the problem lies with the ‘retirement’ property market in that not enough new properties are being built to attract people to downsize, which means that there is a huge pipeline of larger houses being lived in by couples or single people.

If you actually examine the figures further you will find that unless a massive growth in the construction of ‘retirement’ housing is seen, this problem is not likely to be solved in the near future.

The 2% of current housing stock designated as ‘retirement’ housing is just about matched, when you look at the planning permissions being granted for new developments. These indicate that only around 3% of all new planning consents, by volume, are designated ‘retirement’ housing – to put a firm number on that percentage, it equates to roughly 5,500 new ‘retirement’ properties being built each year.

Commenting on the results of the survey, which was undertaken by Retirement Homesearch in partnership with the International Longevity Centre UK (ILC-UK), the ILC-UK’s Dr Brian Beach said: “It would be over-simplistic to suggest that the housing crisis could be resolved just through older people downsizing to make homes available for younger households – but the retirement housing market does play a role.

This survey confirms that demand in the UK greatly outstrips supply and gives stakeholders in this market an idea of where priorities might best be focused to serve older consumers.

At the same time, the survey shows that there is work to do to raise awareness around retirement, as we can see persisting inaccurate stereotypes and a disconnect between what people want from retirement and what they are likely to need.”