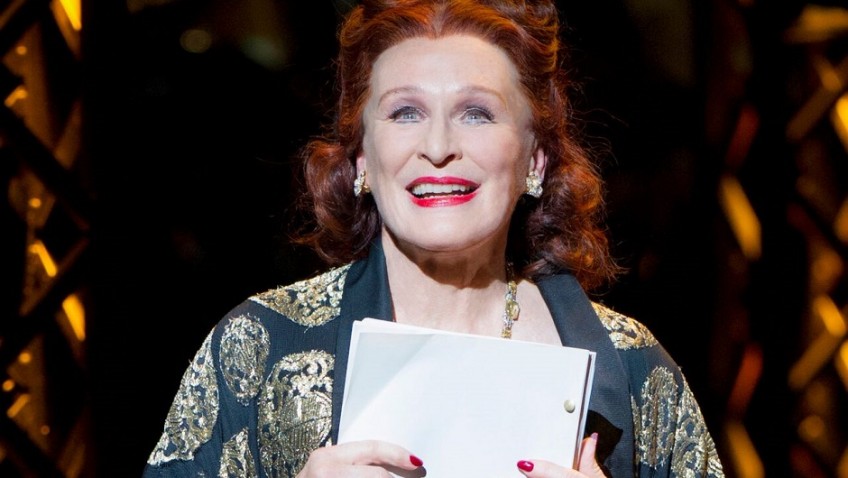 Glenn Close played Norma Desmond on Broadway in 1993 and won a Tony Award. 23 years on she returns to the role in a semi-staged production by Lonny Price and gets the sort of rapturous reception that most actors can only dream about. 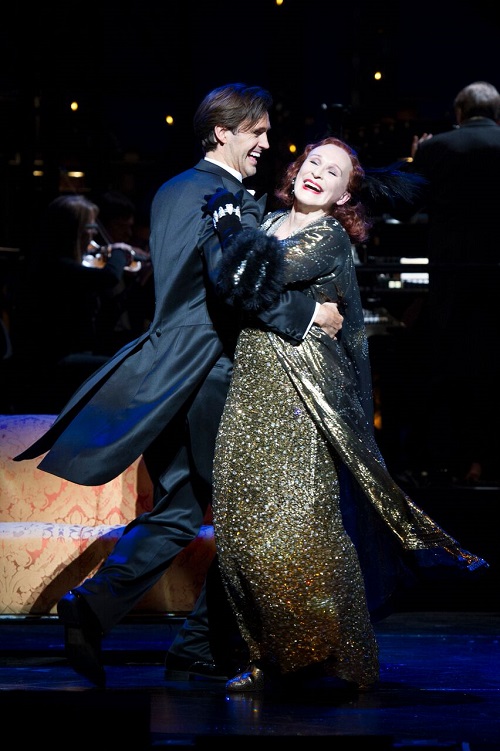 Andrew Lloyd Webber’s Sunset Boulevard is based on the legendary 1950 Billy Wilder movie. The story, you will remember, is about a once great screen idol of the silent film era, now long forgotten, who lives all alone with her butler, and fantasises about making a comeback as Salome in a script she has written.

A hack screenwriter, hounded by creditors, fleeing by car, takes refuge in her driveway. He is invited into her crumbling Gothic mansion and becomes her scriptwriter and her lover.

The film’s special frisson came from the fact that Norma Desmond was played by the 50-year-old Gloria Swanson, who had been a great star of the silent era and was making her comeback and that the butler was played by Eric Von Stroheim, who had directed Swanson in Queen Kelly.

The book and lyrics by Don Black and Christopher Hampton stick pretty close to the original screenplay; but, inevitably, without that frisson, Sunset Boulevard (synonymous with Hollywood) is but a shadow of its former self.

The role of Norma Desmond is forever identified with Gloria Swanson, who gave one of the great cinematic performances of all time. “I’m still big,” says Norma Desmond, “it’s the pictures that got small.”

Swanson could well have been talking about herself and it is a shock to learn she was not first choice. Mary Pickford and Pola Negri were considered. Mae West turned it down, not wishing to play a has-been. 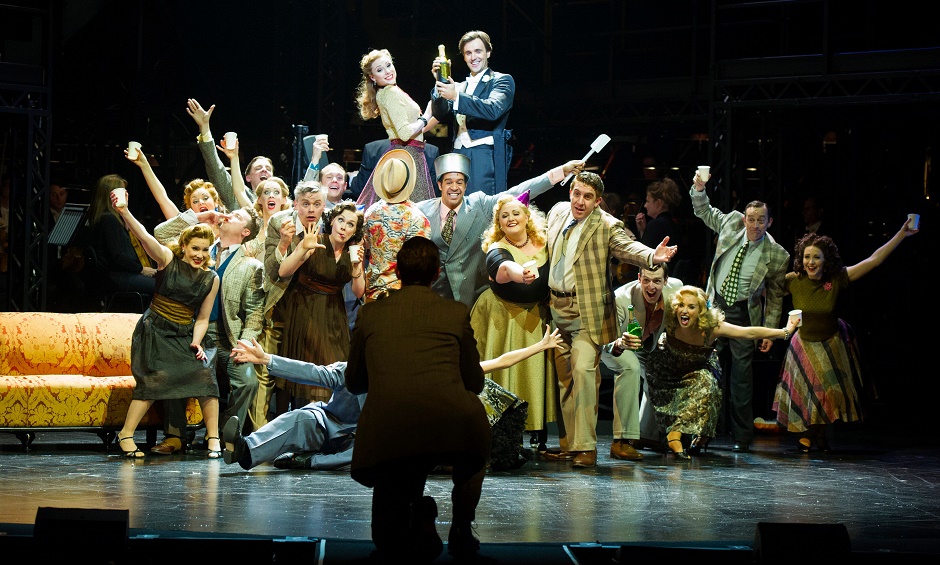 Star quality is difficult to define but it is always instantly recognisable. Glenn Close has star quality. She had it when she first played Norma Desmond when she was 46 and she still has it 23 years later. The first night audience roared its approval when she sang ‘With One Look”. And they roared again when she sang ‘New Ways to Dream’.

The famous final scene, when Norma Desmond descends her staircase, quite mad, thinking the cameras are filming her Salome, really does need the wonderful gilded, sweeping staircase designer John Napier gave her in Trevor Nunn’s original production to have its full impact.

Michael Xavier is cast as the scriptwriter. The score sentimentalises the character in ‘Too Much in Love to Care’ and cheapens him in ‘The Lady’s Paying,’ an unfunny bit of camp. There is also strong performance by Fred Johanson as the once great film director turned butler.