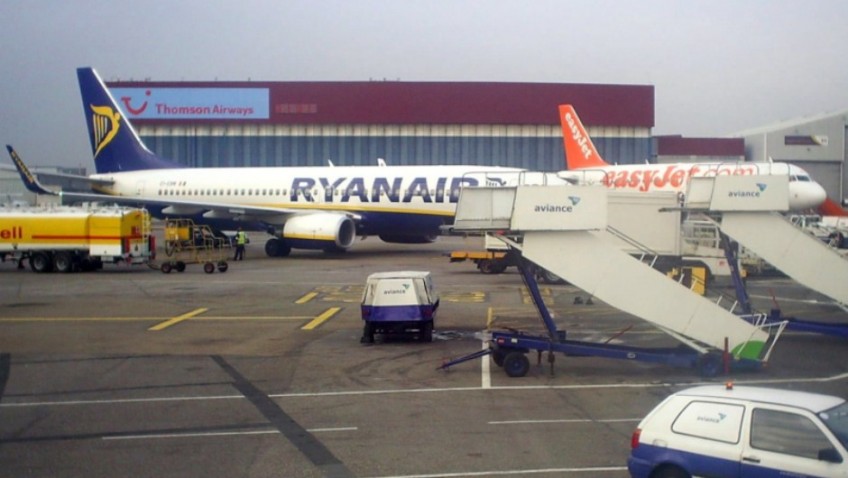 Low cost airlines such as easyJet and Ryanair have undergone dramatic changes in the last two years to win over new customers who were previously put off by budget travel.

Just a few years ago Ryanair’s colourful boss, Michael O’Leary, was threatening to introduce “standing room only” flights and a “pay per pee” policy, charging customers a pound to spend a penny during a flight. Now the Irish low cost airline, is trying to overhaul its image.

Ryanair launched its “always getting better” strategy in late 2013 to improve services after customers tired of its punitive charges and inflexible policies. Improvements have included reduced fees, more carry-on baggage and allocated seating.

The move to stop “unnecessarily pissing people off”, in the words of chief executive Michael O’ Leary, coincided with profit warnings in late 2013. Ryanair admitted it had failed to keep up with the expectations of consumers who turned to its more passenger-friendly rival, easyJet.

Mr O’Leary admitted last year, its rival easyJet “wiped the floor with us” by introducing customer service improvements much earlier.

In the past few years, the travel game has changed drastically

The rise in low-cost airlines means that nowadays it can be one of the cheapest ways to get around. Budget airlines offer cheap flights between European (and more recently, further afield) cities – these flights are usually found for under £200 return, but it’s not unheard of to get flights for under £30 return.

Asides from the budget airline giants like Ryanair and easyJet, who have varied and growing flight routes that serve almost every major European city, most budget airlines operate between several specific regions.

Smaller airlines may only have flights that fly between international hubs and key cities in their home country, and some airlines may specialise in flights between certain countries. For example, Hungarian airline Wizz Air connects Western European cities to several key areas of Eastern Europe, such as the Czech Republic, Hungary, Poland, Serbia, Lithuania, Bulgaria and Romania.

Currently, there are around 37 low-cost airlines operating, although turnover is fast and new companies are coming onto the scene annually.

Low-cost airlines deliver ‘no-frills’ service – you really do get what you pay for, and anything more than the flight will cost you. Do expect to pay for:

Although the hidden costs of low-cost airlines can be extensive and off-putting, flights are still cheap even with added costs and fees. Flights are generally relatively well-run and, although quite basic, value for money. When booked tactically, flights can cost as little as £15 one way, including fees.

Other things to watch out for on low-cost airlines

Expect nothing more than a safe basic flight. In my many years of flying with this type of airline I persuaded myself that this was just a method of transport and in some cases cheaper than a bus ride.