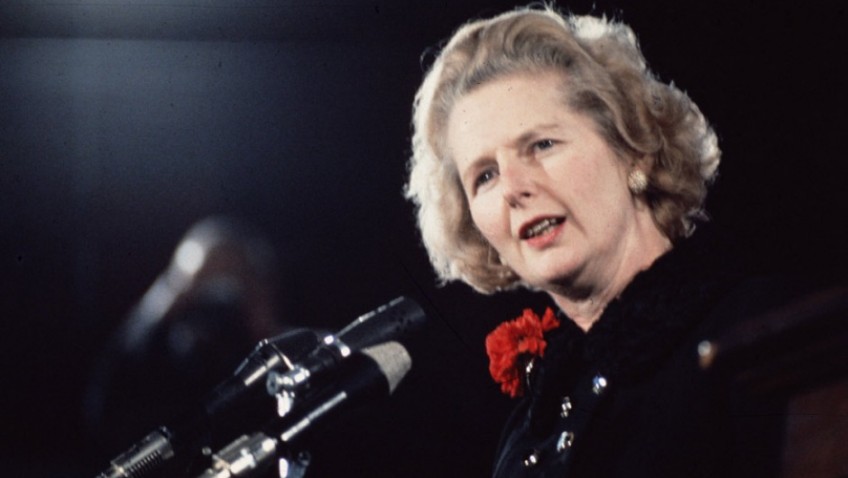 Five devices politicians use to build a winning soundbite

With the UK general election drawing ever closer politicians are bombarding the public with speeches on TV, radio, in town halls, on buses and – in the case of Nigel Farage – even in pubs.

They are all searching for the killer soundbite that will deliver them victory like Bill Clinton’s devastating “it’s the economy stupid” used in the 1992 US presidential campaign.

Kevin Morrell, Associate Professor of Governance, researches political speeches and here he lists the five rhetorical devices that politicians will attempt to combine for the soundbite that could win them the election.

Leaders will want to let us know they have a clear position on something that is important, to create the sense that we know where they are coming from, that they have roots, that they are best placed to address present crises, and are still in touch with the electorate.

Students of political rhetoric call this ‘position-taking’. It often features at the beginning of a speech, but leaders do this a lot. If you want to see a bit of position-taking coming, try listening out for phrases that are markers of time like ‘today’ or ’tonight’ or a place, such as  ‘Britain’ or ‘our country’.

Also, passages that begin with reference to the opposition, or to the past, or future are used. Leaders will be keen to show they stand somewhere in relation to all these. This was formidably deployed by Margaret Thatcher with her phrase “the lady’s not for turning” used in a 1980 speech and seen as a turning point in her time as Prime Minister.

Leaders will try to create shared identity by pointing to a common threat: naming, inventing or exaggerating an enemy or rival. Contrasts will help them create a sense of conviction too: you are more clearly for something if you are against the opposite.

Of course the basic contrast in elections is ‘vote for us, or face disaster’. Tony Blair’s “24 hours to save the NHS”, used in his 1997 victory, proved to be a memorable example. During a campaign an opposition has the advantage that they can always promise they will be a contrast.

If you are in power it is trickier (but not impossible) to run a campaign based on difference as in New Labour’s unofficial third term slogan “vote Blair, get Brown”.

Politicians and preachers know there can be a hypnotic power when listing something, most commonly, three times. They hope for effects that are instant, powerful, and memorable.

But, like any device, listing can be overused and phrases can become nothing but repetitive, tired and dull. When done well it can be very effective as shown by Winston Churchill in his first speech as Prime Minister when he said: “I have nothing to offer but blood, toil, tears and sweat.”

One way to sustain interest in an audience is not just to dump information on them, but to draw listeners in and to encourage a kind of dialogue by raising a puzzle and then resolving it. Leaders can present themselves as heroic – having discovered a puzzle that needs addressing, but then straight away giving us the answer.

One variation of this is a question-answer technique. In 1997 Tony Blair combined puzzle-solution with position-taking and a list – to have an impact speakers tend to combine these formats to produce a memorable soundbite:  “Ask me my three main priorities for government, and I tell you: education, education, education.”