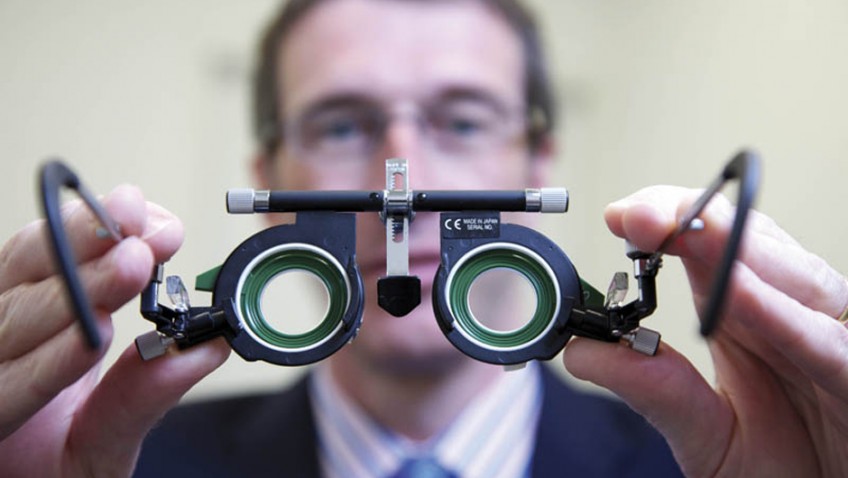 A study commissioned by The College of Optometrists (UK) found that, when comparing spectacles bought online and those bought and fitted in optometric practices, customers preferred shop bought spectacles.

The study, published in the leading American journal Optometry and Vision Science, compared over 300 pairs of spectacles; those bought online and those purchased in retail shops, where they were fitted by practice staff. All were worn by survey participants and then assessed at the eye clinic of the University of Bradford, UK where it was found that participants ranked shop bought spectacles, fitted by practice staff, significantly higher overall than those bought online.

Mike Bowen, Director of Research for the College of Optometrists, said: “This study is important, not just because it’s the first of its kind, but because of the rise in online purchasing. Customers need to understand that it’s not just the prescription that’s important in selecting a pair of spectacles but that a specialist such as an optometrist or dispensing optician can also guide you on the shape, fit and appropriateness of a certain pair of spectacles over another. Patients need to understand the possible adverse effects if spectacles are not supplied correctly.”

The key College of Optometrists study findings are:

What does this mean for spectacle wearers?

How the research was completed

A total of 33 participants completed the study and compared 309 pairs of spectacles. Participants purchased spectacles from both a random sample of five of the most easily accessed online spectacle retailers and five high street practices of their choice. The participants then wore each pair for at least two hours over a 2-3 day period, and completed a questionnaire on vision, comfort, fit, and how acceptable and safe the spectacles felt. All of the participants and spectacles were assessed at the University of Bradford eye clinic for clarity of vision, ocular muscle balance (testing the function of the eye muscles), and fit and quality of the spectacle frames and lenses.