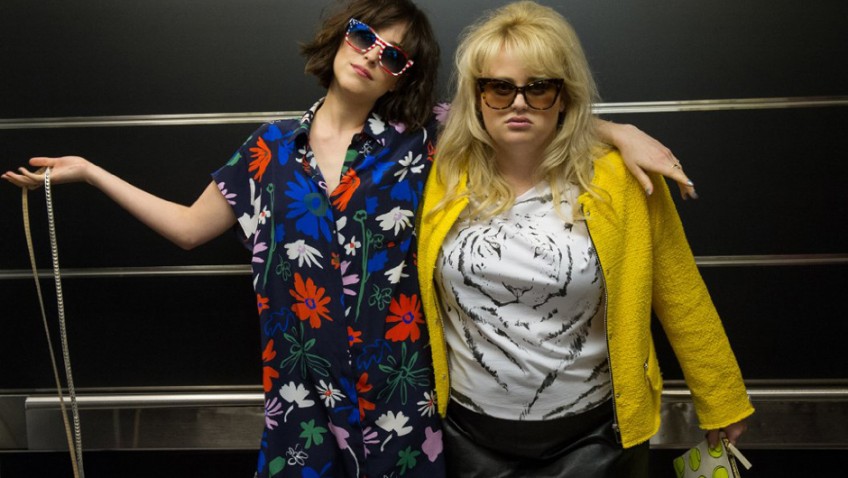 Film review: How to be Single

Joyce Glasser reviews How to be Single (19 February 2016)

Dakota Johnson spent the entire film Fifty Shades of Grey being very attached, and usually supine, so her starring role in a chick flick called How to be Single, might seem like a liberating and refreshing change.  It isn’t, although she 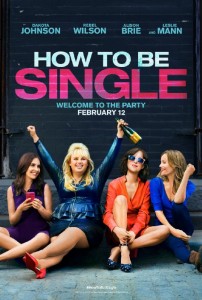 models clothes rather than removes them and ultimately demonstrates that she can spend a few days on her own.   So here’s another would-be genre-busting chick flick that ends up embracing the very genre it purports to be challenging.   That means that we have to endure not one, but two birth scenes.  Because that’s what women do.

Alice (Johnson) meets a great guy named Josh (Nicholas Braun) and ends up living with him, shortly after leaving home.  They are a perfect match but, having never lived on her own Alice wants a short separation to experience independence. Needless to say, Josh is upset as he wants to marry Alice.

So Alice moves in with her sister, a high earner gynaecologist named Meg (romcom queen, Leslie Mann).  She gets a job as a paralegal, working with Robin (Rebel Wilson) a fun-loving, overweight hedonist who takes Alice under her wing.  Robin, who is independently wealthy, claims she doesn’t need a man loves being single, but in reality, she is so vulgar, wild and scary that men are likely to steer clear. 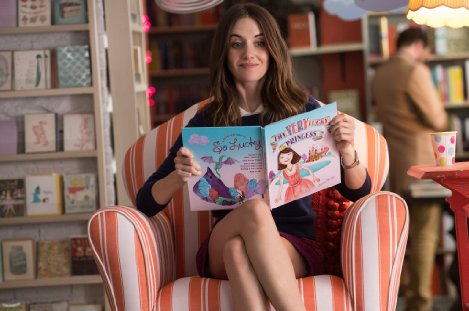 (Anders Holm) a good-looking bartender who enjoys his bachelorhood and has a ready supply of girls.  Alice and Tom hit it off, and have an affair.  But Tom is seriously attracted to Lucy (Alison Brie) a writer who lives in a flat above his bar. What she is writing most of the time is confined to dating websites.  As in a Jane Austen novel, Lucy tells Tom all about her dates, even introducing him to one who ends up being her fiancé; never imagining Tom’s feelings for her.

Meanwhile, Meg, who is too busy as a doctor to date, and believes children would interfere with her career, meets a cute, nice man named Ken (Jake Lacy). He may or may not be the father of her child, because, yes, she is having a baby and wants to bring it up alone.  The whole thing about not liking children was just a defence mechanism. All women love babies, n’est-ce pas? Now audience, I will leave it with you to discover if the whole thing about wanting to bring the baby up alone is also one of those lies women tell themselves.

What happens to Robin?  Well, Rebel Wilson delivers the Best Actor Award at the BAFTAs and is so funny that her short stand-up routine brings the house down and redeems her dud performance in this film.  Director Christian Ditter (Love, Rosie) and his three romcom writers have wasted the film’s best asset by encouraging her to become a pathetic parody of herself.