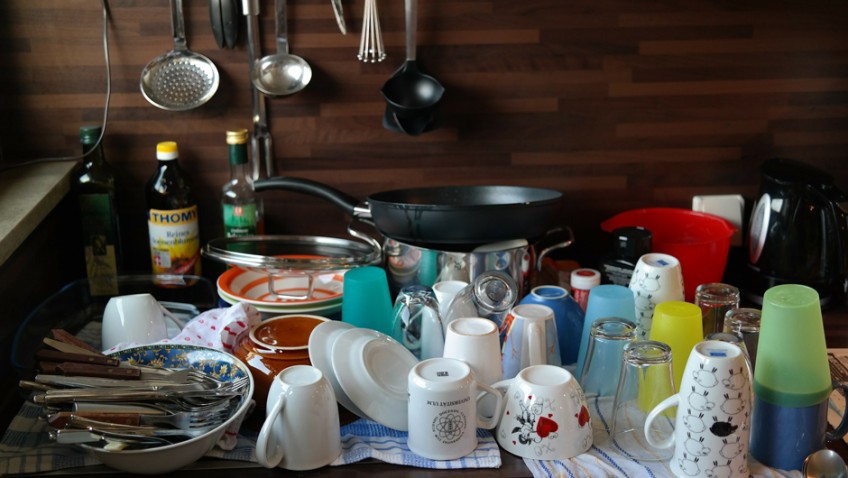 Meet Britain’s most frugal pensioner Ilona Richards – who has made a washing-up liquid bottle last a whole YEAR.

Ilona, 66, has gone the extra mile in penny-pinching, preferring to wear extra clothes and keep her heating off as well as making every meal for less than £1.

She even asks guests to her home in Scunthorpe, North Lincs., to bring their own tea bags so she doesn’t have to fork out for a cuppa.

Her vacuum cleaner was found in a skip and instead of boiling a kettle to make tea she heats a mug of hot water in the microwave.

But her frugal ways don’t stop her treating herself from time-to-time. A pack of four doughnuts to go alongside her tea will however only cost her 15p.

She said: “That’s the difference between being frugal and being penny-pinching. I don’t deny myself anything, but I never go mad.

“I want to put the message across that it doesn’t all have to be doom and gloom not having much money.

“It’s all about prioritising what’s important. I believe having less gives you freedom.

“I wouldn’t want to be rich as you’d be worried about keeping your money safe – if you don’t have much money you have less to think about.” 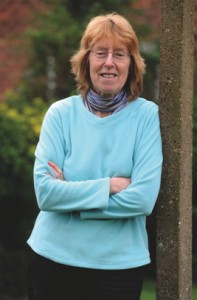 The former lorry driver, who lives on an annual budget of around £2,400 a year, has never been extravagant with her money but after being forced into taking 12 weeks off work following an operation gave up work and took on a more frugal lifestyle

She said: “Not long after I went back they announced they were shutting the depot. I was seven months short of my 60th birthday and the time seemed right for a bit of a change.”

Ilona originally monitored her outgoings and daily spend in a small notebook. Back then she would take a trip up the road to a smallholding to buy six eggs for £1.20 or get her hair trimmed at a local college for £4.50, however, nowadays she cuts her own hair.