Home / LIFESTYLE / FOOD AND DRINK / From Fanny Cradock to Great British Bake Off…. 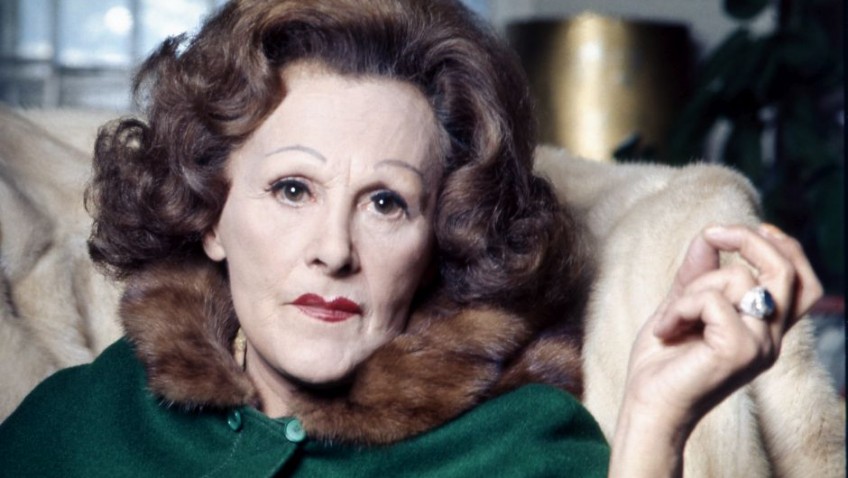 From Fanny Cradock to Great British Bake Off….

This year marks 60 years since the legendary Fanny Cradock first appeared on our screens and 25 years since the first ever Masterchef episode, to celebrate a new poll reveals our favourite British chefs and food shows of all time.

Jamie Oliver has topped a poll of our favourite TV food personalities, with one in five of us having created at least one of his recipes using kitchen appliances.

That’s according to That’s according to new research by AO.com released today to celebrate 60 years of food TV in the UK 1955 being the year the legendary Fanny Cradock first appeared on our screens and it’s 25 years since the first ever episode of MasterChef.

From Fanny in the 50s to the emergence of Delia Smith in the mid-70s, Keith Floyd in the 80s and the discovery of Jamie, Nigella and Gordon in the 90s, shows such as Ready Steady Cook 20 years ago, right up to the smash hit of today the Great British Bake Off, food on TV has been not only a massive ratings success, but also hugely influential when it comes to the way we cook at home and what we eat.

While one in five Brits has cooked at least one Jamie Oliver recipe, one in seven has also made a Delia dish, one in ten has baked a Mary Berry cake and the same number produced a Nigella Lawson meal – using kitchen appliances to make our lives easier.

According to the poll, MasterChef is our favourite foodie programme followed by the beloved Great British Bake Off, The Hairy Bikers, Saturday Kitchen and Ready Steady Cook.

But it seems we’re not just emulating the dishes we see on our favourite foodie programmes but the kitchens and appliances we see, also. More than a quarter of us have bought a new kitchen appliance as a result of seeing it on a TV food programmes such as Thomasina Miers’ (Wahaca) hand blender, Delia’s food blenders through to Mary Berry’s food processor. In fact, one in ten has adapted or restyled their entire kitchen after being inspired by their favourite chef’s kitchen.

Watch our video to find out just how much TV cooking and food shows have evolved and influenced what we cook and eat through the ages.