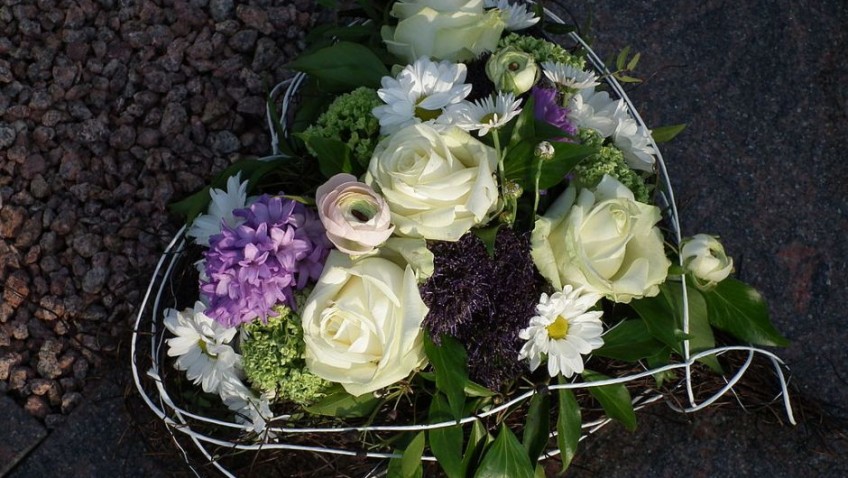 After decades of the number of deaths in the UK falling, 2015 will mark a “tipping point” where the historic trend starts to reverse: as the oldest of the babyboomer generation move through their later years deaths are predicted to rise by 20%.

This trend reversal will have significant implications for current forecasts of funeral costs and highlights a growing need for families to broach the delicate subject of end of life expenses.

The report, “The funeral time bomb”, will be available from April 20 and reveals:

The figures could have a significant impact on families who are already under financial pressure. At present, 14.5 million families would not be able to pay for a funeral at short notice unless the deceased had taken out some form of funeral  provision, such as life cover, to help towards the costs.

“More than half of UK households have less than £3,000 in savings (3) and many will struggle to cover funeral costs. We all need to talk more about dying and ensure we are prepared for the inevitable. State support for funerals is complex and inadequate and without reforms will contribute to more people falling victim to funeral debt.”

Simon Markey, CEO of mutual OneFamily, which helps around 1 in 12 of all UK families to support one another financially, said:

“Our own research shows us that families are coming together more and more to help one another financially.  Nearly half of UK adults (48%) (4) who have provided family members with assistance have done so to help them to cover day to day expenses. This report reveals a need for families to look to the future too.

“While the subject of end of life expenses can be a very delicate one to discuss, the findings highlight how starting this conversation could help avoid leaving loved ones with unexpected debts they may find difficult to manage,” he continued.

More than one in four (22%) of those who have arranged a funeral in the past five years had to do it without financial provision having been made by the deceased (5). Government Funeral Payments have not kept up with rises in funeral costs and in 2012 the average amount awarded represented just 37% of the costs of a simple funeral (6).

The report argues that borrowing costs are unaffordable for many and that there is an urgent need for more support and greater pre-planning.

‘The funeral time bomb’ is free to download from www.ilc-uk.org.uk from Monday, April 20.