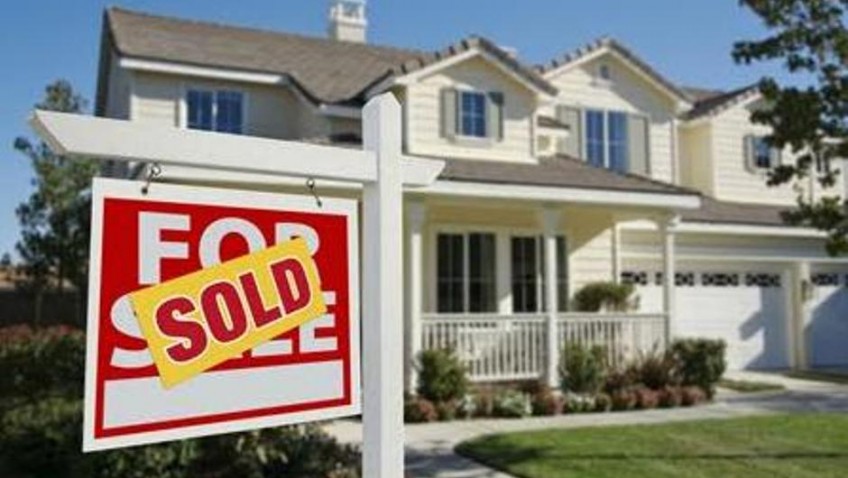 Despite significant increases in the numbers of older people living alone, half of all older people with care needs haven’t made adaptations to their homes to make it easier to live in, finds the International Longevity Centre – UK (ILC-UK) in their new “State of the Nation’s Housing” report.

The State of the Nation’s Housing is published today by the International Longevity Centre – UK (ILC-UK), and paints a picture of increased under-occupancy and declining average household size:

The rate of construction of new housing for older people has varied over the years. It peaked in 1989 at 30,000 units but has since fallen back dramatically – averaging around 7,000 new units a year over the last decade

There are around 515,000 specialist retirement and extra care homes in England. However, this means that there is only enough specialist housing to accommodate 5% of the over-65 population.

Among those over 50 who reported having problems with their homes, the most common noise (around 25%) and being too cold in the winter (around 20%).

Baroness Sally Greengross, Chief Executive, ILC-UK said: ‘Our report highlights that there are millions of over 50s with care needs who haven’t adapted their housing for old age and may be in homes too big for them.

‘Retirement housing could be a solution for some older people but we are building far too few of this type of housing.

Government must ensure that planning better supports and encourages adaptations. If older people are to live longer in their own homes we must better support older people to make adaptations to allow them to continue to live independently their own homes. A freeze in the current rate of stamp duty might also encourage more over 50s to move to homes better suited to their current, and future needs’.