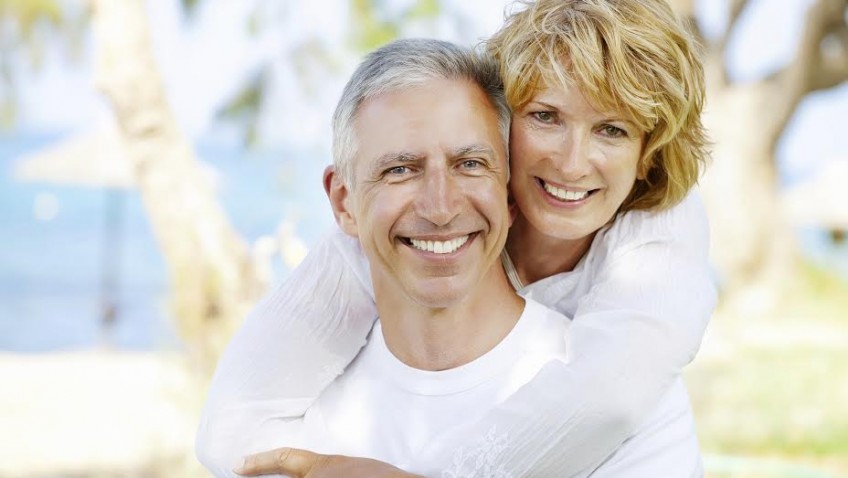 People who care for sick relatives may get a dose of much-needed stress relief – by MEDITATING.

A new study, which aims to tackle the increased stress involved in caring for a relative, found simply meditating for 20 minutes twice-a-day could be the answer.

The research comes as surveys showed up to 90 per cent of caregivers are relatives or unpaid professionals looking after family members – and may struggle to cope under the pressure.

These people, who are usually not trained, also may not be aware of the importance of looking after their own well being.

In the U.S-based study, 23 family carers were observed for two-months as they practised Transcendental Meditation, meaning they simply sit with with their eyes closed twice a day.

It also suggested improvements in energy, feeling of calmness and resilience, and reduced anxiety and other psychosocial stress.

Dr. Sanford Nidich of the Maharishi University of Management said: “The vast majority of caregivers today are family members and non-professionals.

“Based on prior research studies, it appeared that the Transcendental Meditation program may improve the psychological health of this highly stressed population.

“Our research found significant and meaningful reductions in anxiety, depression, fatigue, and perceived stress, and an increase in spiritual well-being — meaningfulness in life and faith in the future.”

One participant, who cares for her husband was rushed to A&E three times after suffering anxiety attacks said that since meditating, she has felt calmer.

She said: “TM helped me by just calming my thoughts. It calmed me down and I could get through the day much easier.

“Since I have been doing TM I haven’t had one anxiety attack. This was the biggest benefit. I noticed less anxiety straight away.”

Dr. Charles Elder, a physician and researcher at Kaiser Permanente Northwest in Oregon said: “Family and professional caregivers experience a tremendous amount of psychological and physical stress that impacts their physical health and quality of life.

“It is very important that they learn how to take care of themselves for the sake of their own personal health and happiness.

“This pilot study shows that Transcendental Meditation can be a value-added support that caregivers are looking for and need.”