Home / LIFESTYLE / “Trippingly on the tongue…” 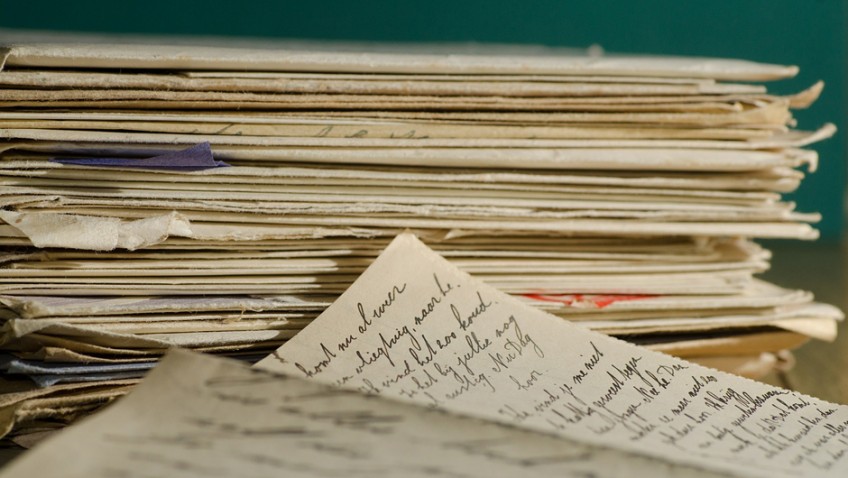 “Trippingly on the tongue…”

‘Elbow room’ (King John), ‘heart of gold’ (Henry V), ‘tower of strength’ (Richard III) and ‘Wild-goose chase’ (Romeo and Juliet) – just a handful of the many well-known English phrases that we’ve learnt from Shakespeare and use in our day to day lives more than 400 years later.

The early modern English language was less than 100 years old in 1590 when Shakespeare was writing. No dictionaries had yet been written and most documents were still written in Latin. He contributed over 1,700 new words to the English language.

For centuries scholars have been searching for books that Shakespeare used as sources. The Bard’s library has now been discovered, containing a great deal of remarkable new evidence.

It contains dozens of books that were sources for Shakespeare many with annotations that directly relate to the plays. The books belonged to Henry Neville (1562-1615), who some allege to be the real author of the works of Shakespeare. Neville is said to have survived dangerous political times by keeping his authorship a secret. Interestingly, Shakespeare’s lifespan was (1564-1616) almost identical to that of Henry Neville. 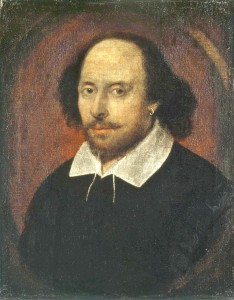 The case that William Shakespeare simply did not have the education, cultural background and breadth of life experience necessary for him to write the plays traditionally attributed to him has again hit the headlines. A recent book ‘Sir Henry Neville was Shakespeare – The evidence’ by John Casson and William D. Rubinstein argues that Neville had the necessary qualifications (having been educated at Merton College Oxford) and that his experience precisely matches that revealed in the plays.

But, whoever actually wrote the words that have become ingrained in our language, it is fascinating to note how many phrases and expression are still in common parlance.

Twenty words that we owe to Shakespeare:

It may not be that he invented these words, but the first time we come across them in writing is in his plays. He has taken everyday words and added suffixes and prefixes to make them more useful as well as adapted others to fit his needs.

And then there are the quotes that we use every day, many of which are still as relevant now as in the 16th century.

To be, or not to be: that is the question – Hamlet

Neither a borrower nor a lender be – Hamlet

All the world‘s a stage, and all the men and women merely players – As you like it

What’s in a name? That which we call a rose by any other name would smell as sweet – Romeo and Juliet

Why, then the world‘s mine oyster – The Merry Wives of Windsor

I am a man more sinned against than sinning – King Lear

My salad days, When I was green in judgment: cold in blood – Anthony and Cleopatra

The list is very long, but it shows how much we rely on the words of the Bard to guide us through our lives and there must be a quote for every occasion.

Whoever actually wrote his plays we can all be grateful for his gift to our language and to end on a quote from Love’s Labours Lost:

“They have been at a great feast of languages, and stolen the scraps.”