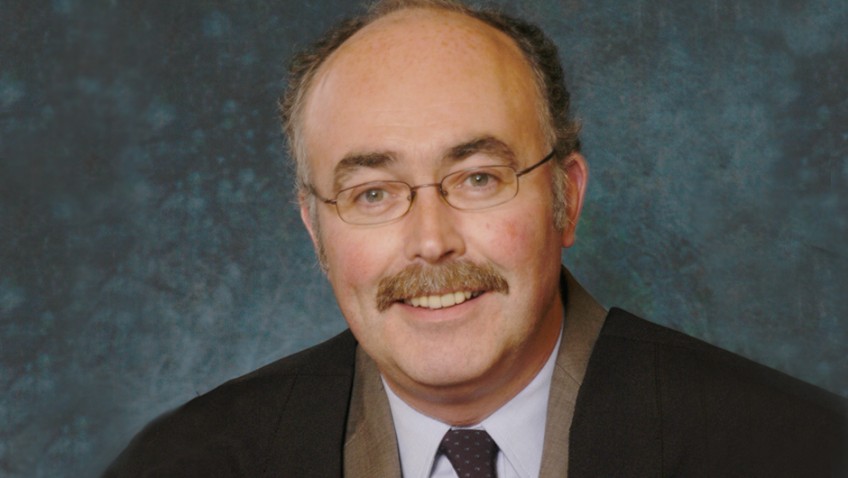 An eminent professor of economics has blasted the “appalling” care of his 92-year-old father at a Highland hospital – saying his dad was failed because he was deemed too old.

Professor Ronald MacDonald has spoken out about the treatment his father Duncan received in the final hours before his painful death.

He revealed that his family had been seeking answers over his father’s death at Broadford Hospital on Skye for six years.

And the former Adam Smith chair of political economy at Glasgow University believes his father’s ordeal underlines why a controversial shake-up of hospital services on the island should be abandoned.

Prof MacDonald’s father Duncan, a retired engineer from Skye, was admitted to the hospital with severe constipation on May 31, 2010.

Staff gave him a powerful laxative and he later became sick before dying on June 4.

In 2013, An investigation into Duncan’s death by the Scottish Public Services Ombudsman (SPSO) found there had been “several clinical management failings” in the 36 hours after he started being sick.

Prof MacDonald had to highlight his father’s deteriorating condition before staff made the first documented review of the situation.

Duncan’s family also complained about poor communication relating to the seriousness of his condition, and a “Do Not Attempt Resuscitation” decision, which they say had been taken without consultation.

The SPSO upheld the family’s complains and made 10 recommendations for changes at the health board.

Prof MacDonald has now revealed that the family took legal action against NHS Highland, and that they have since settled out of court for a five-figure sum.

But he added that health chiefs still had questions to answer.

He said: “My father was 92 and he was frail but he entered the hospital in good health apart from the constipation.

“It was just appalling. There was a failure to care for him.

“All of the basic warning systems on his chart indicated that something had to be done, but they didn’t do it.

“It remains unclear to me how a group of medical personnel failed to intervene in a case like this or even inform the relatives.

“I’ve decided to go public because I still have unanswered questions.

“I’ve decided to go public for the wider good of this community, to see if anything positive can come out of it, if anyone else’s life could be saved by learning the lessons.”

There has been ongoing controversy on Skye over a move which could see changes to how hospital services are delivered.

In 2014, Broadford, in the south, was chosen as the main hub hospital on the island, while Portree, in the north, is to host a smaller health centre.

The move has provoked fury from the islanders and a campaign group in the north of the island has formed to protest the downgrading of Portree’s facilities.

Prof MacDonald believes his father’s ordeal highlights why the plans should not go ahead.

He added: “There’s an extreme lack of accountability if you are locating the main hospital a significant distance away from the main population centre.

“It’s very difficult for people in Portree, the main population centre, to visit.”

A spokesman for NHS Highland said: “NHS Highland has apologised to the family for the way we handled this matter, and would again like to sincerely apologise for the failures identified.

“We have reviewed the findings and recommendations within the report which have been shared with the professionals involved.

“We have also reviewed current practices.

“NHS Highland values the input of families and carers and will continue to ensure that opportunities for discussion with the healthcare team are created.

“Wherever we site hospitals, there are people who have to travel to visit and this is taken into account by clinical staff.”