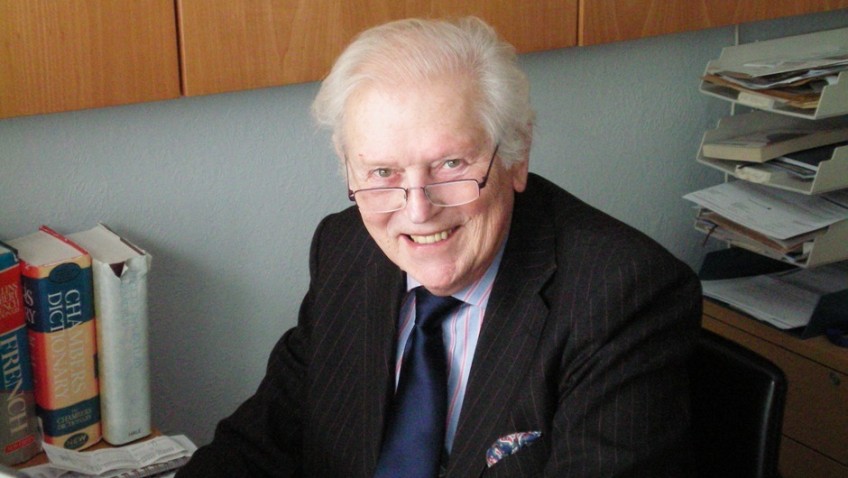 Are you sitting comfortably? Then I’ll begin….. but where to start? We seem beset with nasty problems and none of the news is favourable. There is, however, one subject that affects everyone – electricity.

I recollect the matter of electricity generation coming up for discussion in the 1970s, and many times since. Each time we were given some information about the need for new generators due to deterioration and decommissioning of existing ones.

Every government has had something to say on this matter, and each time the need for a decision has been said to be essential.

This year National Grid has warned that the safety margin between generation and demand has fallen to its lowest point, such that demand may not be met in an emergency and the lights may go out somewhere.

This further draws attention to the failure of governments to make those decisions. Hinkley Point appears to be one very bad decision and may never be completed. So what is to be done?

To me the obvious answer is new gas powered generators. These can be built fairly quickly and we have our own gas coming onshore. At present we are in a position where we may have to buy in electricity from abroad. This will inevitably be more expensive than generating our own. If this happens then it will be due to government failures.

Since the 1970s our need for electricity has increased. Not just through population increases but also due to the increase in many more manufactured items that run on electricity. As one example it is estimated that worldwide there are 50 billion gadgets that use the internet. This equates to some 7 per person! In the West that will be a higher figure for many of us.

And it does not stop there. Consider the movement towards electric cars (and the hybrid versions). While promoting electric cars nobody, to my knowledge, has even mentioned the need for extra electricity generation. Imagine the position today if even half of the cars on our roads used electricity.

I believe in solar power and maximising its use but I realise that we cannot expect to secure enough from that source to meet our needs. Current estimates suggest that adding up all the various forms of wind, solar, wave etc generation may produce 7% of our needs today. Clearly we cannot expect these forms to be the replacement for gas, oil, coal and nuclear generation.

This is so important for our future that it ought to be at the top of any political agenda. That may only happen if we make our MPs aware of our concern given the apparent lack of government decisions. It is one of those matters that crosses all political divide.