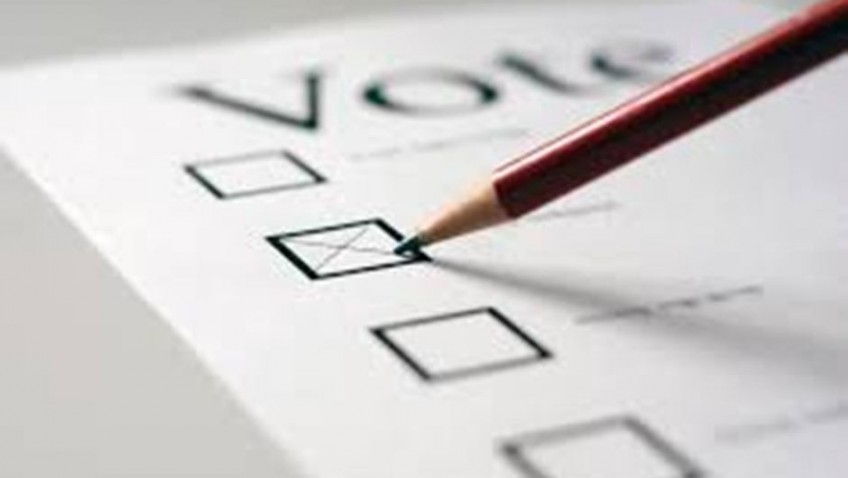 or those of you who still believe that elections are worthwhile, then I must ask you just one thing. Don’t blindly vote the way you’ve always done, but please, consider a few vital things first. This election may be the most important ever.

Don’t vote tactically, because it simply maintains the status quo of the same two parties. In voting out of fear, rather than picking someone you actually believe in, stifles democracy. Also, try not to vote for selfish financial reasons, but for the benefit of the wider community.

Possilby the two biggest issues are the ongoing privatisation of our NHS, and the secret EU/US trade deal TTIP. Although all parties say they support the NHS, only a very few oppose its privatisation. If you study their manifestos, you’ll see that none of the main parties are against private companies making profits ahead of catering for our health needs.

TTIP (Trans-Atlantic Trade and Investment Partnership), put simply, would, if forced through, allow product standards, working conditions, and environmental concerns to be swept aside to maximise business profits. It will also allow corporations to sue governments over loss of future profits (as is already happening).

On top of all this, Britain’s Trident nuclear weapons programme expires next year. We can replace it (at the cost of around 100 billion), or we can chose to use that money for good. Again, all the main parties want to keep these doomsday weapons.

And so you see, there is much to consider. Please think about these issues, and vote for parties, no matter how small, who will actually try to make this a better country, and world.