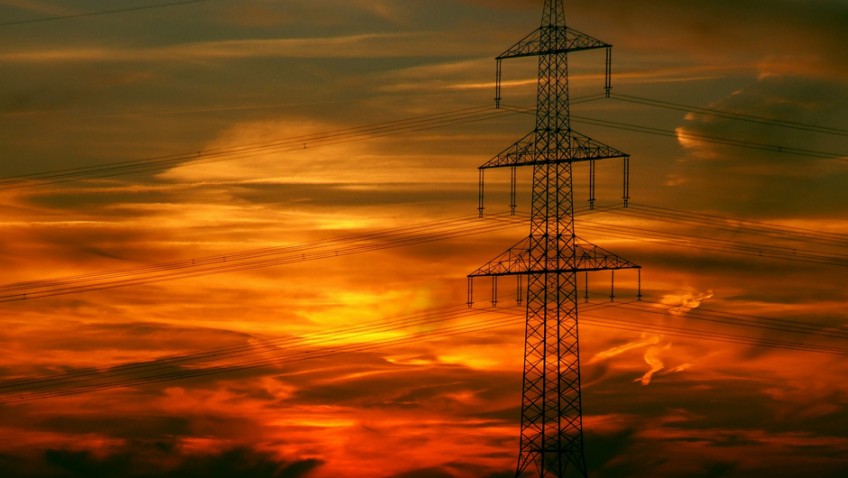 Not wanting to make a fuss leaves a million pensioners putting up with a problem about their gas or electricity, a new survey found.

They are staying silent about the disruptions, shoddy service or wrong bills because they feel intimidated or won’t be listened to.

Yet nearly half of the elderly are still in the dark about their rights when challenging the firms.

Charity Age UK and the Ombudsman Services which handles unresolved complaints said Britain’s elderly who rely more on heating and electricity should not just grin and bear it or be fobbed off.

As they launched ‘Know Your Energy Rights’ guide, a survey of 2,509 over 65s found a twelfth simply do not complain.

Of those a third did not like making a fuss and a tenth worried they would be intimidated but the organisations said could be just the tip of the iceberg.

It found they are most likely to have a complaint about energy provision but least likely to complain about service and billing.

Over half had grievances over disputed charges, inaccurate invoices and backdated billing, while a quarter had problems with supply and poor customer service. And those that do complain, a third felt fobbed off and had to make multiple calls before anything was done while a tenth were simply ignored.

The experience left nearly two fifths annoyed and a fifth frustrated when speaking to their supplier about a problem, with fewer than a sixth left satisfied.

A third were put off complaining because they worried they would not be taken seriously because of their age.

Chief Ombudsman Lewis Shand Smith said: “Compared to the general population, those in later life are likely to rely more heavily on their energy provision so it’s worrying that so few take a complaint further when they have one.

“It’s concerning that nearly a million older people in the UK prefer to grin and bear it when they have a problem with their energy because they don’t want to make a fuss or feel intimidated.

“It’s also worrying that so few know their consumer rights, which could leave many vulnerable.

“Those in later life are often on a fixed income and are living on a strict budget, so it’s important that they are in control of their bills and know where there is free help available if things go wrong.

“This is why we’ve created a ‘Know Your Energy Rights’ guide, that provides advice to make older people savvy complainers.

Age UK’s Mervyn Kohler said: “The energy sector has not covered itself in glory for treating customers’ fairly in recent years.

“Yet the process of making a complaint, and getting help to resolve that complaint, is getting easier.

“The key point is to keep meticulous records of every phone call, letter or email; whom you spoke to, and what action was promised.

“The energy company has eight weeks to resolve the issue, after which Ombudsman Services can intervene – at no cost to the complainant.

“It is an important service which all older people should be telling their friends all about.”

The guide containing tips and advice as well as a comprehensive directory of who to contact for help.

It is available at http://www.ombudsman-services.org/later-in-life.html and the Ombudsman Services also runs a free online service for consumer complaints www.consumer-ombudsman.org.