Home / HEALTH / Are you suffering in silence? 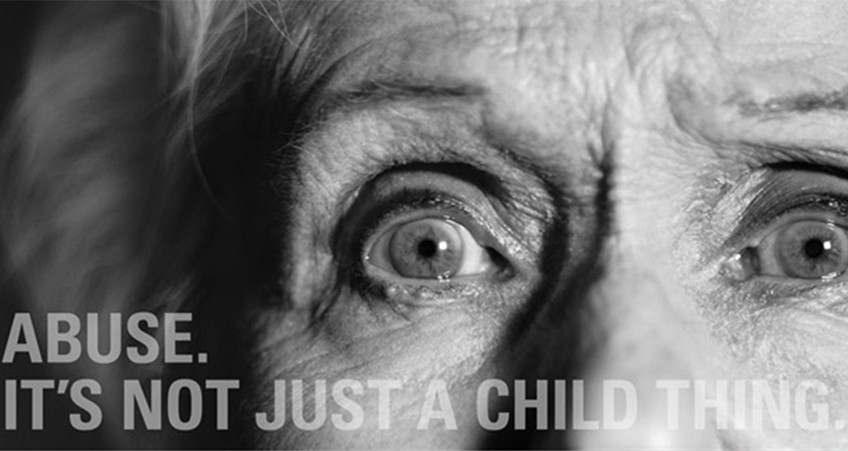 Are you suffering in silence?

When someone says abuse what do you think of? Child abuse and physical domestic violence are what usually spring to mind. However, abuse can take many different forms and can often go undetected, it could be happening to you or someone you know.

Elder abuse specifically relates to over 65s, recognising the different needs and circumstances that people may find themselves in at this time of life. Elder abuse can be defined as “a single, or repeated act, or lack of appropriate action, occurring within any relationship where there is an expectation of trust which causes harm or distress to an older person” (WHO, 2016).

There are five main categories of abuse, these are: physical, psychological, financial, sexual and neglect. The perpetrators of abuse can be known or unknown to you. Read the below examples, would you consider these to be abuse, and if it was you, would you seek support?

Jack’s granddaughter Emily is studying at university and has expensive fees to pay. Emily often does Jack’s shopping for him and so has his bank card. Jack appreciates Emily’s help and likes to treat her as a thank you. Jack notices on his bank statements that his balance is significantly lower than expected, and large amounts of money have been withdrawn every month. He assumes that Emily must be struggling to manage and as she is such a help to him he doesn’t want to question her about this, although he is now struggling to pay his bills.

This is financial abuse. Jack has a close and caring relationship with Emily and loves her, so doesn’t want to get her into trouble. He wants to help her out where he can but Emily is taking money from his account without his consent, which is going to negatively impact on him. Jack can access support and advice with how to manage this situation in the way that he wants.

Lucy has recently been discharged from hospital and has a live-in carer, Mandy. Lucy is very isolated, her husband has passed away and her son lives abroad. Before going into hospital Lucy was independent and able to look after herself and her home. However, she is now reliant on Mandy to meet her care needs. It’s been two weeks and Mandy is reluctant to help her wash or assist her to the toilet regularly. She also goes out for long periods of time and is uncontactable. Lucy is reluctant to report this because she feels embarrassed about her reliance on Mandy, and she also doesn’t know who to tell.

This is neglect. Abuse is not always what someone is doing but might be what they are not doing. Mandy is employed to meet Lucy’s needs and be available when needed. Lucy has the right to be treated with respect. There is always someone who cares so Lucy can report this.

Robert and his wife Rachael have been married for 40 years and have recently retired. Robert is in good health but Rachael has recently been diagnosed with dementia. At times Rachael is becoming confused and has started to lash out at Robert when he tries to help. On the last occasion Rachael caused bruising to Robert’s arm. He recognises that things are getting worse and that he’s struggling to cope, but he doesn’t blame her and is afraid that they’ll be separated if he reports this behaviour. He wants them to remain at home together, and knows that she loves him as much as she always has.

This is passive physical abuse. Abuse can be unintentional; however, this does not mean that the impact on Robert is any less. He can receive appropriate support for Rachael, and also for himself to allow him to manage at home as he wishes and to live free from physical harm.  Neither Rachael or Robert are to blame for Robert’s injuries but things can improve.

Everyone can be vulnerable to abuse and exploitation.

Are you concerned about yourself or someone you know? Do you just want to talk and get some friendly advice? There is support out there, if something doesn’t feel right there are people waiting to hear from you.

Helpline for Action on Elder Abuse – 08088088141. This is a confidential Freephone helpline; it will not appear on your phone bill.

DASH (Domestic Abuse Stops Here) – 01753549865. Confidential advice and support for individuals or families in Slough, South Bucks or the Royal Borough of Windsor and Maidenhead. If you are not in this area there will be local support to you, specifically women’s aid.