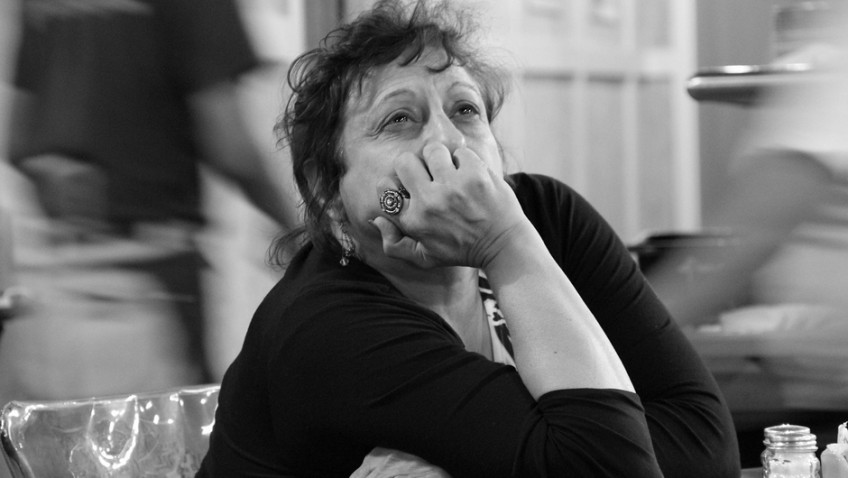 Charity says too many abusers are ‘getting away with it’. Launches a campaign for an aggravated offence of ‘Elder Abuse’ to be introduced across the UK

Action on Elder Abuse (AEA) is launching a UK–wide campaign calling for elder abuse to be made an aggravated criminal offence, similar to offences that are racially or religiously motivated.

Research by the charity has shown that the Criminal Justice System is consistently failing to deliver justice to older people who are increasingly experiencing horrendous abuse, theft and neglect at the hands of perpetrators who routinely ‘get away with it’. Police cautions are used as a quick and cheap way to deny access to courts, which often deliver sentences that are too lenient and fail to act as a deterrent. The realities are hidden by a failure to monitor or report on what is actually happening to vulnerable, frail older victims of abusive crimes. No one knows and no one cares!

Following a series of Freedom of Information requests, AEA learned that most agencies, including the police, the courts system, and the Ministry of Justice, fail to keep any significant records of the experiences of older people, with one force who did provide information admitting that it investigated 76 cases in a year and issued a police caution in each case. Not one reached court, so none of the perpetrators received a criminal conviction.

In its report, published to coincide with World Elder Abuse Awareness Day, the charity catalogues 23 cases of elder abuse where not one perpetrator received a custodial sentence, despite the horrendous circumstances of the abuse.

“Whether it is a 71-year-old man beaten so badly that his jaw required wiring, or the couple torn apart by abuse after 63 years of marriage – and dying apart – or the man so badly neglected in a care home that visitors were overcome by urine and faeces, the sentence is still suspended, or community service. It doesn’t matter if the victim is 87-years-old and slapped around, it doesn’t matter if the abuse destroys the older person’s life, and it doesn’t even matter if there is video evidence of the callous nature of the abusers; the perpetrators never receive the sentence that the public expect and demand,” said Gary FitzGerald, Chief Executive of AEA.

After the results of one court case, where an 82-year-old had been slapped, had her arm twisted up her back and had water sprayed into her face, one family member commented in despair, “We feel completely let down by the justice system. It seems they are protecting the abuser, but who is going to protect my gran?” The answer, sadly, is no-one.

The new aggravated offence will cover physical, sexual, financial and psychological abuse, and neglect, with statutory minimum sentences for perpetrators, which courts may extend when necessary, as well as a requirement for mandatory reporting of suspected elder abuse.

“Elder abuse is a crime,” said Gary FitzGerald, “and its long overdue for it to be treated as one. The UK has slipped far behind other countries in this regard, and we are allowing perpetrators to act with impunity. This has to stop. We have to send a clear message to these people that crimes against older people will no longer be tolerated or treated leniently.”

“I have no doubt that the Government will argue that we already have enough laws.” continued FitzGerald. “But they didn’t argue that about racially or religiously motivated crimes, that’s why we have the Crime and Disorder Act 1998. And I am sure they will argue that a crime of elder abuse risks belittling the ability of most older people to protect themselves. But they don’t argue that when they talk about domestic abuse or racial abuse, where they are motivated to bring in additional aggravated crimes. It’s time they stopped treating our elderly, frail mums and dads as second class citizens.”

The charity has noted that, in the UK, between 500,000 and 800,000 older people are abused in their own homes each year; for comparison, the NSPCC estimates 400,000 children face abuse each year. In 2013/14 there were 28,000 cases substantiated by adult protection teams of what are crimes against older people in England, but only 3,317 referrals (11.8%) by the police to the CPS (England and Wales). Sexual abuse accounted for 5.3% of abuse cases referred to adult protection, but only 1.9% of sexual offences were prosecuted.

The campaign will officially launch at the charity’s National WEAAD (World Elder Abuse Awareness Day) Conference on 15th June between 09:00 – 16:40 in north London. All profits from the conference will go to Action on Elder Abuse to support the vital work that the charity carries out to protect elders all year round.