Home / NEWS / BLOGS / Is it too early to mention Christmas yet? 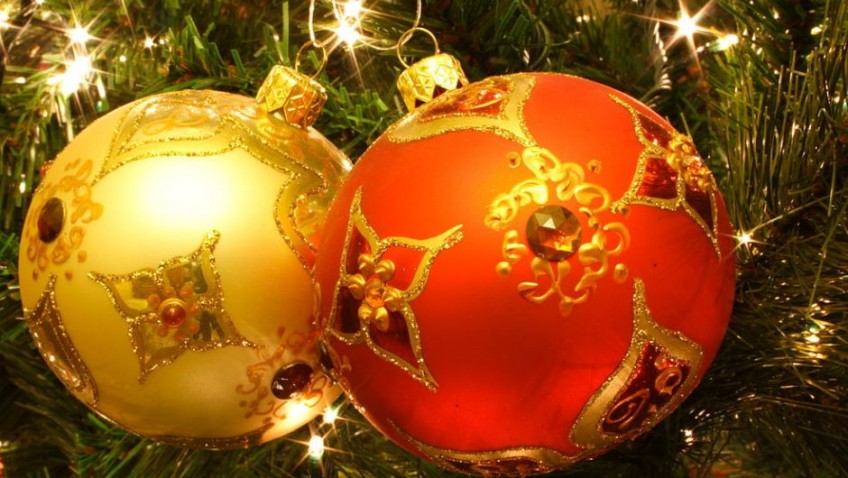 Is it too early to mention Christmas yet?

I have just taken off my poppy following Remembrance Sunday and have enjoyed Fireworks Night, but already I’ve seen numerous adverts  on the television warning me that I need to act now to buy a new sofa for Christmas.

What is the first sign of Christmas to you?  Quite often it is the television ads putting us into a festive spending frame of mind.  Then are the shops which are stocking and selling decorations and festive frippery.

Fine I can relate to making the stock available and I don’t mind too much wafting through the tinsel, but I am not ready for the music.  Please don’t assault my ears in shops by playing Christmas songs until at least early December.

I could be ready to start baking Christmas puddings and cakes as they need time to mature, but I shall probably buy a pudding this year – it is so much easier and I am not feeding a huge family, well not so far anyway.  Actually I may be a bit premature with this as ‘Stir Up Sunday’ is not until 23rd November this year.

Traditionally in the Church of England calendar it is the Sunday when you make your puddings and cakes; it is celebrated on the last Sunday before advent.  I wonder if other religions have a similar baking day or how many people do stick to this ritual.

Travelling around I notice that many restaurants and large family eating venues are urging us to book our Christmas lunch early to avoid disappointment.  Personally the only times I have succumbed to this options the disappointment has been in the food itself.

Home cooked food is always preferable even if the sprouts are too hard and roast potatoes too soft, but to me that is all part of the Christmas experience, it cannot all be prefect however much you want it to be.

This also brings the problem of when to order your festive fayre.  Will the shops rung out of turkeys or do we even want a turkey?  I am not ready to make these decisions yet.

Last year a niece got herself into such a state over whether the supermarket would run out of five-bird roasts that her husband told her that she should stick her head in the oven and make a one-bird roast!

I have already stumbled across a Christmas film on channel 5 so it must have started: the viewing tsunami of American mawkish sickly sentimental films starring Santa and a deprived child who ultimately gets its Christmas wish.  Definitely not ready for that yet.  Let’s deal with the reality of BBC Children in Need first.

Buying Gifts has probably started for some of you and if you are shopping on line it is best to be organised.  I like to look around the shops to get ideas and soak up the atmosphere but too early for that.

When do you decorate your home?  Mixed information here in the office, some start the first of December and some leave it until Christmas Eve.  What do you do?

And lastly let us not forget the charities.  To me the seasonal is a time to remember others and share the love and joy.

Mature Times newspaper is featuring a charity called Community Christmas which supports a coming together of those who have time to share and those who need company over the holidays.  Go to www.communitychristmas.org.uk for more information.

While it is too early for some preparations it is never too early to start thinking of others.