Home / Your Views / Costa lot more to stay in Europe! 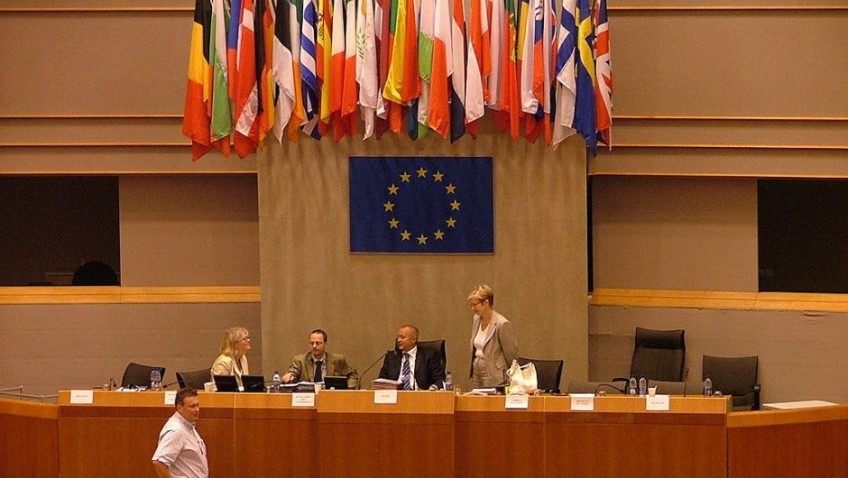 I think that your article forgot that we are the Mature Times. We went through the Second World War and how we went mad on VE and VJ days on regaining our freedom.

Yes we had an election but after the votes had been cast and the results known it meant nothing to us. Westminister should rule and did rule us politicians told a pack of lies about the Common Market.

Remember how we had the best pensions in the world with pensioners with special tax rebates thanks to Churchill in 1925 until the Granny Tax.

So you think it’s crucial to stay in the EU to get our pensions there, actually you can still get your pension almost anywhere and still get the annual increases in some countries. The EU doesn’t help with having to send so much welfare to foreign persons throughout Europe.

As for able to move freely in Europe and enjoy a new life, well, we are an island race and have always moved and lived world wide and are just not Europeans.

Your worries about leaving the EU and energy costs, I did hear that their costs are higher than ours and Norway are not doing too bad. With the possibility of fracking  coming on board let’s not worry about Russia. What’s this EU superpower?

I thought we had left them behind. Free health care in the eu like ours, hardly and we holiday world wide so are used to holiday insurance. I thought it was the first of April when you spoke of the eu saving of £15-20 billion.

Throughout history we have saved Europe from themselves, we beat Napoleon, Kaisa Bill and Hitler to keep Europe free and now have lost our freedom  to fish our seas, to make our own laws, to say who can come here, to trade with whom we like and to have to move away from those who first came to our aid in 1940 from the Commonwealth.

The Magna Carta almost1,000 years ago, hang your head in shame Cameron.

Image courtesy of Alaz on wikimediacommons.org