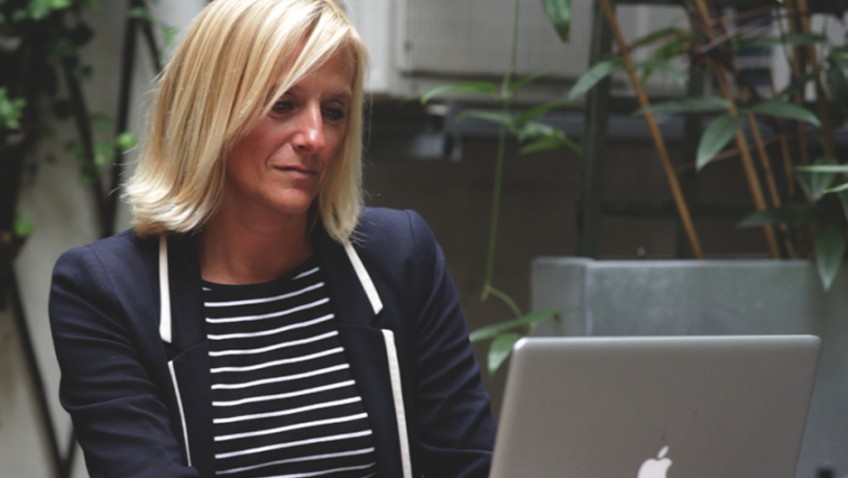 Nutritionist kate Arnold, gives expert advice on dealing with constipation – without having to go to A&E.

Shocking new figures released this month show that Brits’ embarrassment over their bowel issues costs the NHS £145 million a year.

According to the research, 66,000 people were admitted to hospital with constipation in 2014/15 – that’s 182 each day. Of those, 48,409 were unplanned emergency admissions, meaning they were forced to go to A&E for a condition that’s easily treated at home.

A main cause of people not dealing with constipation is embarrassment: the YouGov report found that almost half (45%) of Brits wouldn’t get medical help for constipation, and, worryingly, one in five (19%) would even be too embarrassed to speak to their GP about it. This mirrors research by a leading constipation treatment, which shows that even if women experience a worrying change in bowel habit, two thirds wouldn’t talk to their pharmacist or GP. Well over half (59%) of women say embarrassment would stop them talking to a health professional and nearly one in four (24%) would rather wait and see what happens.

It’s clearly time that we got over our British ‘stiff upper lip’. Most people experience constipation at some point, it’s very common, and certainly no reason to be embarrassed! In fact – it’s best to deal with it sooner rather than later – and definitely before you have to rush to A&E!

As a gastrointestinal specialist for over 18 years, I’ve found lots of steps you can take to avoid constipation, and to help relieve it fast. Besides the classic tips – having lots of water and fibre – there are some simple things to try that you may not have considered.

Something people often overlook is the process of eating. I always recommend savouring your meal; giving yourself time to chew and digest your food. This is especially important as we get older, as our digestion can slow down, and the digestive tract muscles can become weaker and less efficient. Eating little and often also helps, since smaller portions put less pressure on our digestive system, giving it a better chance of working well.

Try to establish a routine: our bodies are creatures of habit, so set aside a good time each day to move your bowels. But obviously it’s also very important to respond to your body’s needs whatever the time of day – if you’ve got to go, go!

Medication can also have a big impact on digestion, so consider whether your constipation has coincided with a new medication or change in dosage. If so, obviously don’t just stop taking it, but it may be worth having a word with your doctor to see if there’s something that can be done.

If you suspect a certain food or behaviour is contributing to your constipation, try keeping a food diary to pin down what’s making the biggest impact.

If you’ve tried these tips before and you’re still feeling bunged up, there are various products – some get to work in as little as 30 minutes – so check out the range online or ask your pharmacist to find the best one for you.

If you’ve had constipation for more than a week, or if it comes back after treatment, you should speak to your doctor or pharmacist.

Visit www.myconstipationrelief.com/uk for tips and a free diary app that helps you manage your symptoms and identify triggers.