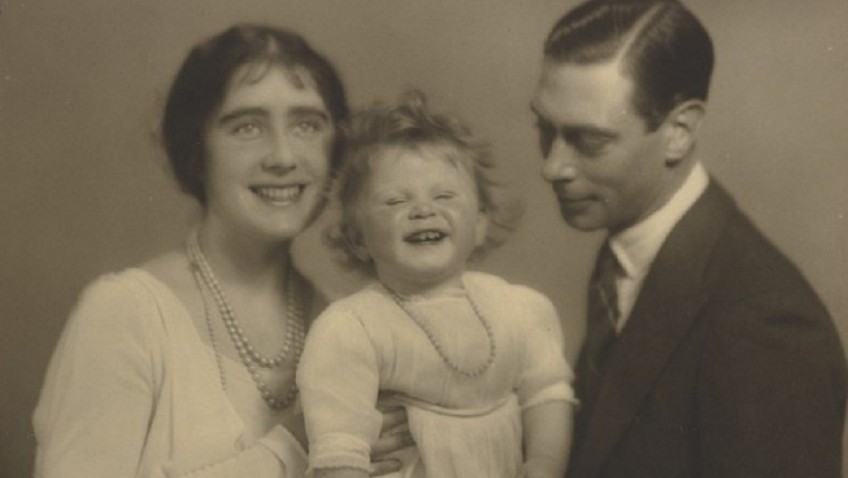 Comparing costs over the last 90 years

When the Queen was born in 1926 the bank interest rate was 5% and there were only 500,000 mortgages held compared with 11.1m today.  Things have changed a lot but to put it into context the value of £1 then would be worth £55 today. The 471-fold increase would take a 65 cm pot plant, which could easily fit under a kitchen table, to a giant tree that is taller than London’s Shard, standing at 306 metres.

The reason for the phenomenal growth is that we are an overcrowded island with a growing, wealthy population who have an ingrained desire for home-ownership. This growth in demand then meets a rigid wall of fixed supply that compounds the pressure on house prices to rise. Lack of new build homes continues to be a pivotal issue and until more homes are built more house price rises are inevitable.

Comparison with other investments There is no doubt that average UK property prices over the Queen’s long 90 years of life have risen significantly, making residential property purchases a top performing investment.

The following table shows how the cost of five supermarket shopping trolley items have changed over the past 90 years:

It is interesting to note that if a 250g pack of butter’s price back in 1926 had risen at the same rate as house prices it would now cost £24.97 and one kilogram of cheddar cheese would cost £61.26!

Of course the only real way to gauge values is how long it takes a worker to earn the price of a loaf of bread.