Home / NEWS / BLOGS / Communications for the collection of charitable donations 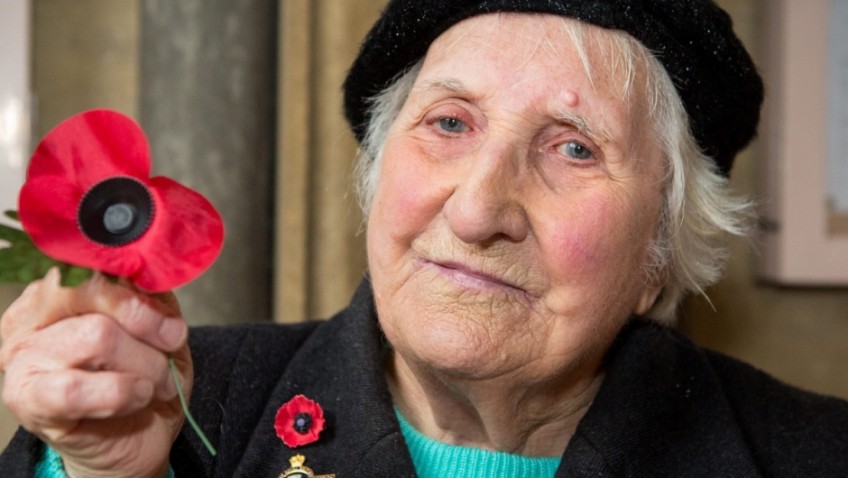 Communications for the collection of charitable donations

You will have read over the past week a terribly sad story of a charity worker Olive Cooke who took her own life. As the CEO of a charity and a hospice I am moved to comment.

One of the great friends of a wonderful lady, who raised thousands of pounds for the Royal British Legion Poppy Appeal said, on Radio 4, that she had been unwell and was also being hounded by charities for even more donations.

This obviously begs the question, for us all, as to how charities contact donors and possible donors.

Lewis-Manning is so aware that in these increasingly difficult times for charities to reach fundraising targets is really challenging, so we are absolutely insistent that we are members of the Institute of Fundraising and signed up to the Code of Fundraising Practice, which sets the standards for all forms of fundraising.

As part of that Code, if an individual no longer wants to receive communications from a charity, in whatever form, they simply need to let the charity know. If the charity then continues to contact the member of the public it is a breach of the Code, and the person can take their complaint to the Fundraising Standards Board, who will investigate and if needs be adjudicate against the charity. At Lewis-Manning we regularly receive returned newsletters or e-mails asking for information to be removed from our fundraising database and we, of course, comply.

Databases are commercially available for all sorts of organisations to buy. As you might expect, we do not share our data.

When Alan Johnson, as Secretary for State, visited Lewis-Manning (the first hospice he had been to) he said to me that the hospice would of course not want full government funding. My reply was “try me”!  There is a feeling that charities would be less voluntary and independent if we received full funding.

However, even with a small contract with the NHS for less than 20% of our overall costs, we still have an overwhelming burden of outcome measurements and reporting on an annual, quarterly, monthly and weekly basis to provide.

So this dreadfully sad story opens up a real and growing problem. Charities are being put under considerable and increasing pressure to provide services that are essential but their income from statutory sources, in many cases, is being reduced.

We cannot have people being inundated and pressurised to give money but the sad reality is that this dreadful story will be replicated unless charities find another way of funding vital services.