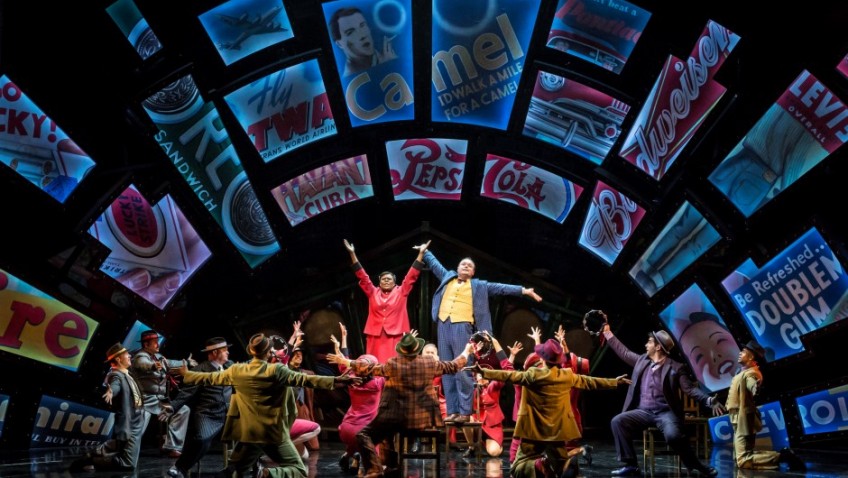 GUYS AND DOLLS is a classic Broadway musical and Gordon Greenberg’s production, which began in Chichester, transferred to London and the Savoy Theatre and then to the Phoenix, is in good nick

Rebel Wilson, here for just eight weeks, is making her stage debut, playing the leading comic role, Adelaide, the dumb night club showgirl, who has been engaged to gambler Nathan Detroit for the last 14 years. 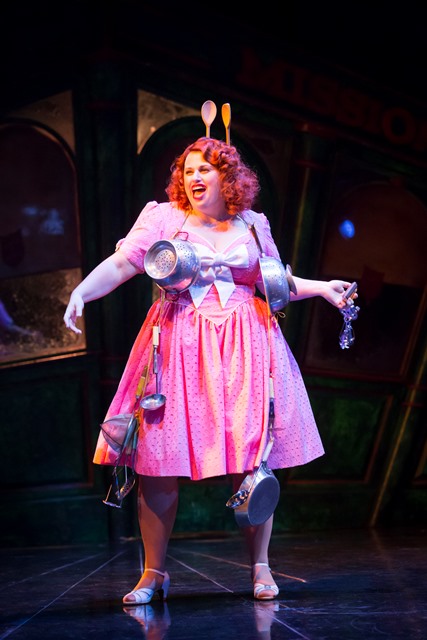 The first time I saw Wilson was on television when she was presenting the award for Best Supporting Actor at the 2016 BAFTA Award ceremony. She stole the show with her bawdy wit.

Wilson, a big girl, is not afraid to be vulgar and mug and play up to her admirers who expect her to be broad, raunchy and unsubtle. Her diction is not as good as the more experienced actors

Her best moment is when she is singing “Sue Me!” and she gets really mad with Nathan when it looks as if the wedding is going to be called off yet again. Simon Lipkin, a likeable funny actor, is an admirable sheepish foil.

Guys and Dolls has a wonderful collection of songs by Frank Loesser. The first rate book by Jo Swerling and Abe Burrows, sentimental and witty, is based on Damon Runyon’s The Idyll of Miss Sarah Brown and the low-life characters in Runyon’s short stories, immortalised by their whimsical nicknames and idiosyncratic language.

Sky manages to persuade Sarah to come and have dinner with him in Havana by promising to bring a dozen genuine sinners to her Save-A-Soul Mission. 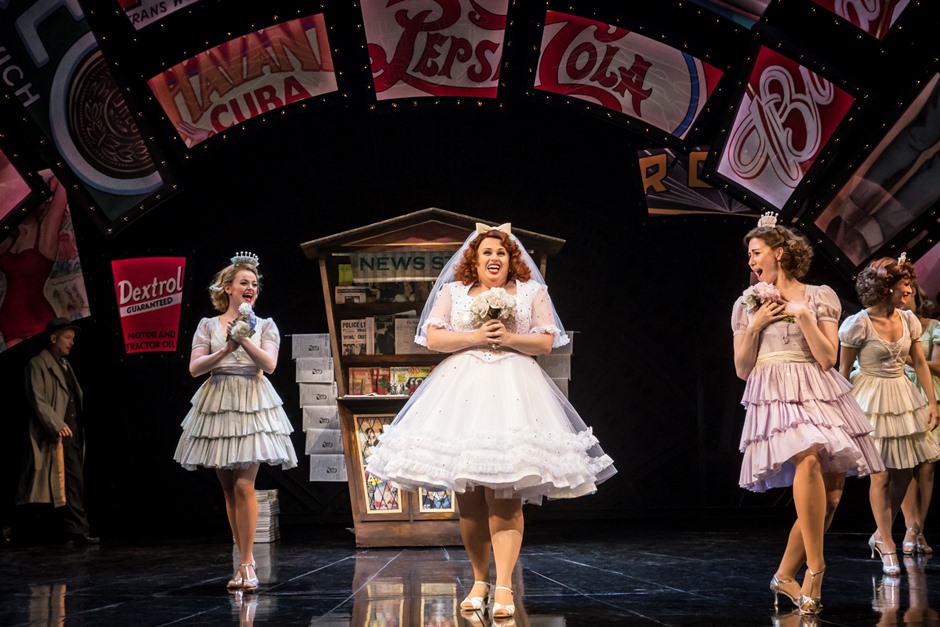 The choreography by Carlos Acosta and Andrew Wright has a lot of rowdy energy and especially so in the Havana number and in the crap game in the New York sewers and in the Salvation Army mission hall when the gamblers get carried away with some pseudo-gospel singing.

Guys and Dolls is good fun and the one thing you can bet on with absolute certainty is that when Gavin Spokes sings “Sit Down, You’re Rockin’ the Boat”, he and the rest of the cast are going to stop the show and it won’t continue until they have done an encore.