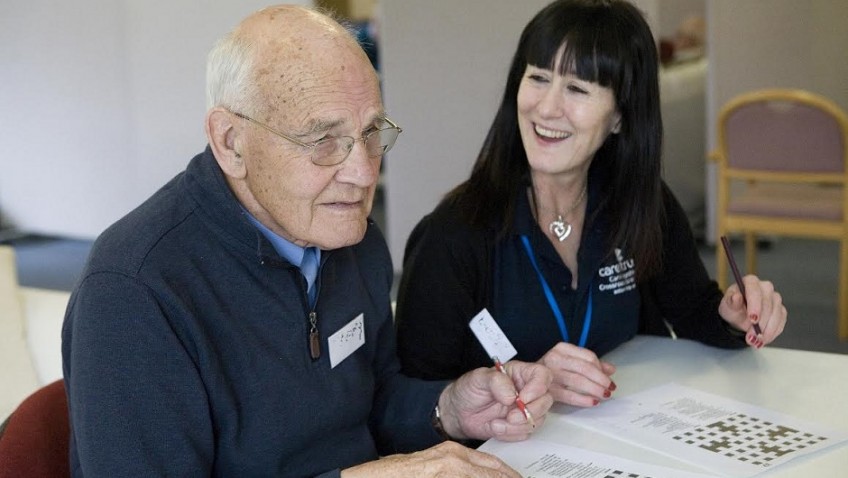 Who cares for the carers?

With so much in the news lately about social care and it’s provision it is important that we do not forget about those unpaid carers who contribute most to the system.

Eight major charities have combined forces to get communities across the UK involved, encouraging people to register events and pledge support in the run-up to Carers Week 2017 (12-18 June) – a national awareness week that celebrates and recognises the vital contribution made by the 6.5 million people across the UK who currently provide unpaid care for a disabled, ill or older family member or friend.

David Mowat MP, Minister for Community Health and Care, joined senior representatives from the Carers Week charities, NHS, local government and business, to launch community engagement for Carers Week; encouraging local organisations, the public and carers to get involved in the week, and pledge their support to build Carer Friendly communities.

Carers Week helps the public to understand more about caring, highlights the challenges carers face, and celebrates the contribution carers make to their families and communities throughout the UK. The campaign galvanises support from all corners of society, including individuals, local organisations, businesses, politicians and the media. It will also be a time of intensive local activity with thousands of events taking place across the UK.

Caring can be a rewarding experience but without the right support many carers find themselves facing financial hardship, ill-health, emotional stress, relationship breakdown and isolation.

Carers Week 2017 will again focus on building Carer Friendly Communities – places that understand a carer’s daily reality and do what they can to make life a little bit easier for them. For example, a GP practice might offer appointment times that fit around someone’s caring responsibilities, or an employer might support employees who juggle work with care to work flexible hours or take time off.

“Carers Week is a fantastic way to celebrate the vital contribution carers make to our families, communities and wider society. We know that caring for a loved one can be a rewarding experience, but without the right support at the right time, caring can also have a huge impact on a carer’s emotional and physical health, work and finances.

“Carers have told us that it makes a huge difference to their lives when they are supported by their local services and communities; building carer-friendly communities, whether that’s offering a flexible GP appointment, having flexible working policies or raising awareness in schools of caring, can make a positive difference.

“We want the public to recommend Carer Friendly communities and urge everyone to pledge their support to carers and make a change.”

With a snap general election called, Carers UK have five top priorities that carers might want to see from a future Government. These are based on years of evidence, consultation and involvement with carers.

The UK’s 6.5 million unpaid carers provide the majority of care for families, but pressure on our health and care system, insufficient financial support and lack of rights in the workplace are putting an unsustainable strain on them.

Our vision is of a society that values, respects and supports carers. The time has come for a new social contract between carers, public services, employers, and wider society to achieve this vision.

Carers cannot go on living like this. And although some of these decisions are devolved to nations, carers across the UK have the same message – they need:

As our society ages, the number of carers aged 85 and over will continue to grow rapidly, with projections showing there will be over 200,000 carers in this age group by 2030.

Do you care for someone? What would you like to see the next government do?