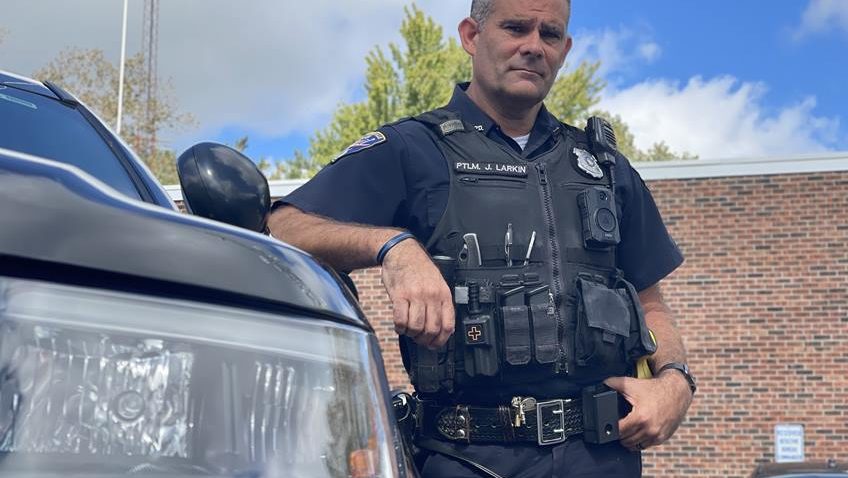 This gripping new series offers viewers the chance to be part of some of the most startling investigations and murder cases of recent years.

Murder: First on Scene examines the tireless work that a variety of criminal experts have to undertake when investigating a case, as well as detailing their first-hand accounts of what happened on each investigation.

It is often a race against time. With the clock ticking, all of the stages of the murder inquiry require the most diligent and effective investigative work to give the best possible chance for a conviction. With each step often relying on the previous person’s work to enable the case to move forward, one mistake or wrong move could derail an investigation.

The series follows the timeline of ten real life murder cases, uncovering the intricate nature of the investigations and the ingenious methods used to catch the killer. Every case is diligently brought to life through personal testimonials and stylised reconstruction.

Each episode features one police investigation that starts with the discovery of a body. Following the twists and turns of the murder enquiry, you will follow the investigation through the eyes of specialists; from detectives, forensics officers and medical examiners to cyber security experts, entomologists and prosecutors who battle against time to identify the body, find and preserve crucial evidence, and finally apprehend and sentence the killer.

Upcoming episodes include the discovery of a body in an idyllic American town in Ohio, US, a perplexing murder scene in Derbyshire, England, a ghastly home-invasion turned murder investigation in Miamisburg, Ohio, and the eight year long investigation in Cumbria, England, after a body was found in a river seventy miles from home.

Murder: First on Scene continues on Tuesdays at 10pm until 14th December, on CBS Reality . The rest of the series will premiere in early 2022.