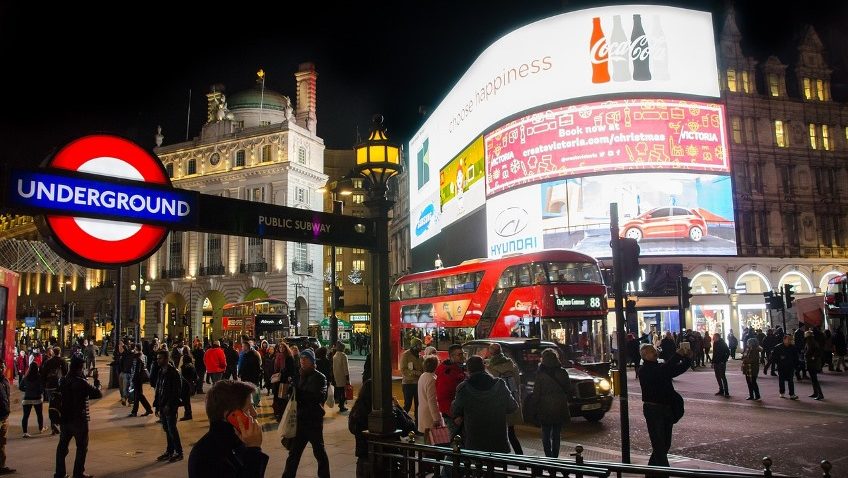 BOOKS on Murder, The Blitz, London’s West End, History of the Book, Street Photography and the Ocean

MURDER MAPS (Thames & Hudson). Crime scenes are revisited in the UK, France, Germany and USA and mainly in the 19th century. Murder has always been popular with the public and Dr Crippen, Jack the Ripper, William Corder, Madeleine Smith, Lizzie Borden are all here and many more. The photographs, the street maps and especially the drawings from the weekly newspapers, such as The Illustrated Police News, is what makes this book so fascinating.

THE SPIRIT OF THE BLITZ edited by Paul Addison & Jeremy A Grang (Oxford University Press). Home Intelligence and British Morale, September 1940 – June 1941. There were 57 consecutive nights of bombing. The authorities needed to monitor the morale of the British people. Here is an unbridged sequence of reports to provide a window into the Nation’s mindset during war. It’s a useful yardstick for any crisis.

LONDON’S WEST END, Creating the Pleasure District 1800-1914, by Rohan McWilliam (Oxford University Press) will be of particular interest to theatregoers, shoppers, diners and tourists, who go to the West End and want to know more about its history. McWilliam writes with a light touch and his research is full of interesting detail, both respectable and unrespectable. The West End has always offered spectacle, glamour and prostitution.

THE OXFORD ILLUSTRATED HISTORY OF THE BOOK edited by James Raven (Oxford University Press) goes from the ancient world to the digital present: from clay tablets to scrolls to pamphlets to magazines to newspapers and the different methods of circulation. Leading international scholars offer an original and richly illustrated narrative that is global in scope, providing a history of manufacture, craftsmanship, dissemination, reading and debate.

MAGNUM STREETWISE, The Ultimate Collection of Street Photography (Thames & Hudson). Photojournalists investigating different worlds and cultures, capture the moment, fixing eternity in a minute and providing a never-ending supply of visual images which are candid, emotional and spontaneous juxtapositions. The only thing that counts is curiosity. The photographers revel in the incongruous, the implausible and the inconsistent, exploring and enjoying the bland, the mundane and the boring.

NATURAL HISTORY MUSEUM. THE SCIENCE OF THE OCEAN (Dorling Kindersley). The Secrets of the Seas Revealed. The miraculous life in the ocean’s depth and its extraordinary, beautiful and fantastic diversity is presented in superb images. The book is a timely reminder of the acidification of the water, the pollution and overfishing which threaten the entire ocean system.