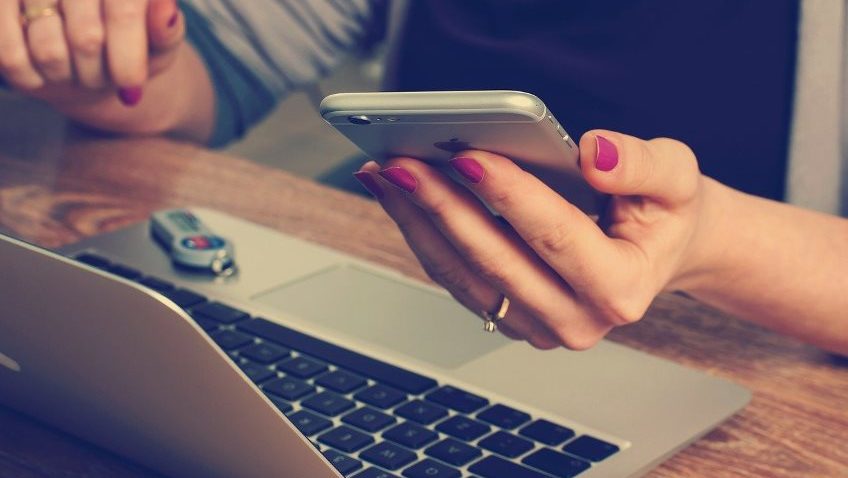 DISPATCHES: Is Your Online Habit Costing the Earth?

Frightening facts, scary prospects and mind-popping predictions come courtesy of an episode of Channel 4’s Dispatches, entitled Is Your Online Habit Costing the Earth? It’s a must for all who are brave enough to come out from behind the sofa to face the shocking truth. After you’ve had your mind boggled, you can then decide whether you’ll tweek your lifestyle accordingly or bury your head in the digital sand, digital ostrich-style.

Every single online interaction, obviously (or, it turns out, not so obviously) involves using energy. When we first started googling many moons ago, they told us two or three “Googles” used the same electricity as boiling a kettle. That’s bad enough, but what’s used today is so colossal it’s terrifying! Flying’s a real bad guy when it comes to destroying the planet with its huge carbon emissions, yet Dispatches shows how carbon emissions from digital technology equal those from aviation – and they’re growing like wildfire, too. In lockdown online use surged by 40% as everyone and their dog turned to zooms, tweets, Instagram, Facebook, online gaming, learning, teaching, shopping, chatting, exercising, film-watching, singing, dancing and probably kitchen-sink-buying. 90% of folk hook up now to more and more online services, many staying online for vast numbers of hours a day. Yet few are aware of what goes on behind the scenes in powering up those countless miles of links and connections – in “The Cloud.”

Dispatches takes us to The Cloud, no fluffy, nebulous, floating beauty, but a collection of 8 million data storage centres in buildings and places you’d never expect, small, medium and humongous, all over the world from Barnet to Beijing. 2-3% of our country’s Grid output is used by data centres. In China one centre is as big as 64 football pitches, while in Europe’s own Silicon Valley – Ireland – proposed new data centres will require as much power as Dublin itself. All are hooked up to the grid, where less than 50% of the power is from renewable sources. 31% of The Cloud belongs to Amazon’s AWS (Amazon Web Services) from which it derives the bulk of its profits, services used by the likes of our government, Air B&B and Channel 4 itself, yet, as the programme also shows, Zoom and mighty Amazon cannot provide information to confirm that their own intended “green” targets for emissions can be met.

Demand is insatiable, yet everyone, it seems, underestimates how much energy these interactions require, nor does it cross many minds to consider where the energy comes from. Via typical families Dispatches traces the energy used by online pursuits, quickly shaking them out of complacency with some shocking facts: listening to music on YouTube in the car rather than on a video-free site like Spotify uses a whopping 90% more energy; 4G and 5G phones use far more energy than Wi-fi; each long-abandoned email and every single photo we store requires energy, the higher the resolution and the further it’s sent the more energy is required. Zoom meetings may well be better than jumping on planes but two people on Zoom for one hour create the same emissions as a 2km journey by car or 10km by train so some meetings may actually be greener attended in person, while the power used for video-streaming is out of this world, creating 60% of online traffic. And… when Christiano Ronaldo sends just ONE post out to his 240 million followers, the energy used for that single post is… wait for it… 36 megawatt hours – a year’s energy for one household! For one post! That the planet is paying such a high price for us to live our lives online is shocking alright.

Cutting down, making canny choices, or better still, switching off, can reduce our online carbon footprints. The danger is that the massive, rapidly expanding amounts of power used for online activities are invisible so too easily ignored or dismissed.

Now should you really be reading this?

Eileen Caiger Gray The programme can be seen on catch-up for two more weeks.