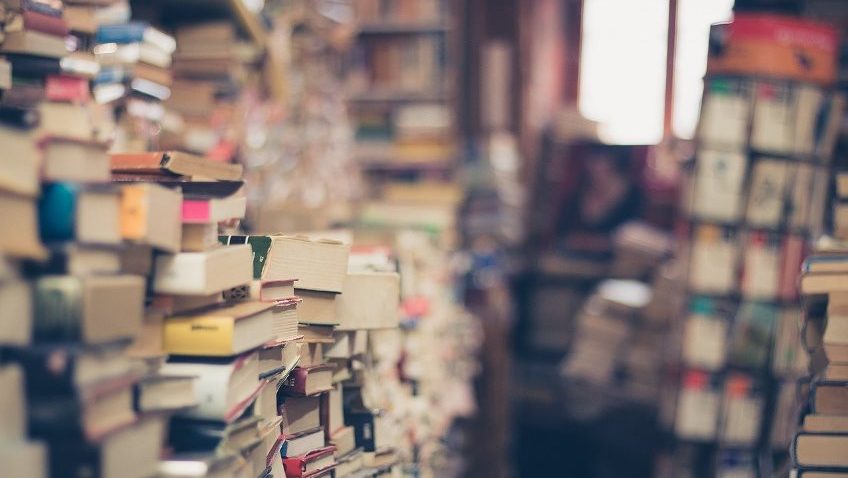 VAN EYCK (Thames & Hudson £60). A truly magnificent celebration of the creativity and skill of the brilliant Flemish artist, one of the most influential figures in Europe, who altered the art and technique that came after him; a great turning-point in the history of art. Jan Van Eyck (1390-1441) had a wonderful down to earth virtuosity. His secular portraits are fierce, and realistic. His most famous works are the great multi-panels of the Ghent altarpiece and the Arfini Portrait. The panels are sober on the outside and blazingly colourful on the inside. His exceptional power of observation and hand-eye co-ordination result in breath-taking accuracy. It is the realism combined with the symbolism which makes his art so radical and so admired. The book is wonderful in its detail.

WILLIAM WORDSWORTH A LIFE by Stephen Gill (Oxford University Press £25). Gill is the leading authority on the poet and writes in great detail about his life and work; an essential book for all students. Wordsworth (1870-1950) brought a completely new approach to the writing of English poetry and his poems are remarkable for their intensity and purity. The Lyrical Ballads were a major landmark. His masterpiece was The Prelude, a long autobiographical account of his own development. For him the value of poetry lay in the state of mind which the poems recorded; emotion recollected in tranquility. His true vocation was exploring the lives of humble people living in close contact with nature. His greatest poems are those where autobiography, perception and narrative are woven seamlessly into one texture. Queen Victoria loved his poetry. He was her Poet Laureate.

LARTIGUE The Boy and the Belle Epoque by Louise Baring (Thames & Hudson £28). Jacques Henri Lartigue (1894-1986) was 7 or 8 when he was given his first camera.in 1902. The book, an affectionate memoir based on his diary, covers his youth from 11 to 18. His father, a wealthy banker, wanted him to be happy. His youthful curiosity never deserted when he grew up. He remained a boy for ever, precociously adept at capturing transient moments. The snapshots were spontaneous. He was fascinated by speed. He loved racing cars, aeroplanes and kites. He photographed people at leisure, playing tennis, skiing, ice-skating. He observed holidaymakers at the sea side and the beau monde and the cocottes in their furs and extraordinary hats strolling in the Bois de Boulogne.