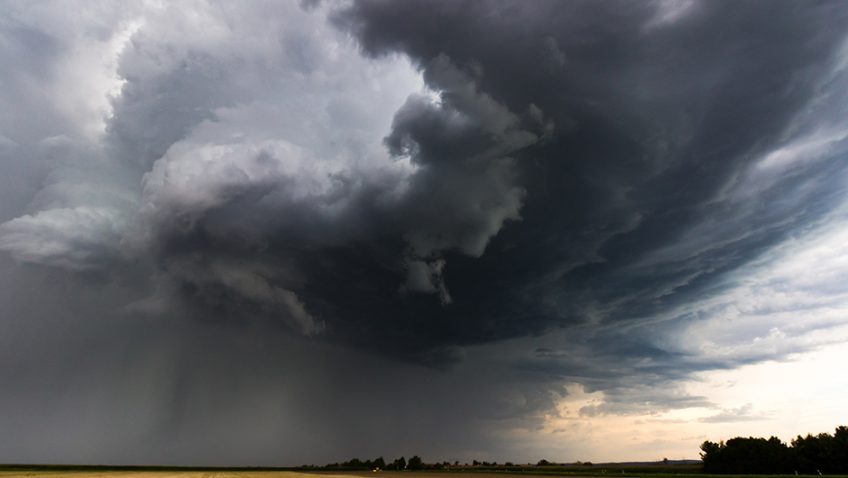 With the beast from the east taking hold of the United Kingdom and making weather the central topic of conversation, even more than usual, there are some people who are likely checking what is coming next more closely than most.

There is that classic idea and TV comedy trope that the weatherman never actually gets the forecast right. That if they say it is going to rain then you need to crack out your shorts and if they say their no chance of snow then you will be shovelling your driveway the next day. Several people have taken this idea to heart and now regularly bet on what the weather is going to be, openly defying and going against met office predictions. There are a number of different betting markets who offer people the opportunity to bet on all different aspects of the weather. 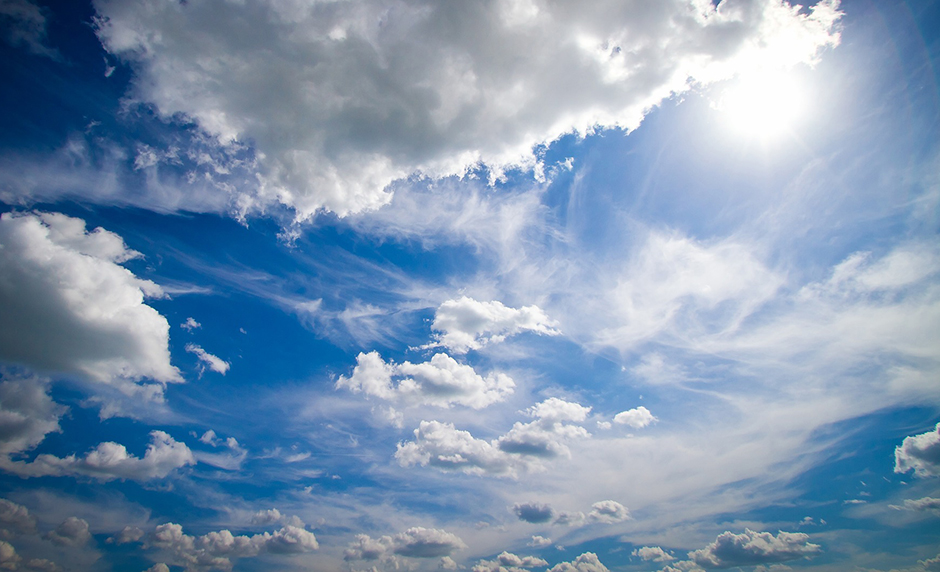 You can bet on whole regions, on countries, even on continents for what the weather trends are going to be. Or you can be more specific and bet on areas as small as a postcode for what the weather should be. That was something that Cliff Bryant, a man from Southampton decided to do, when he bet there would be snow in particular postcodes.

It might seem a little odd but he clearly felt something in the air and decided to take on the bookmakers who felt it would not snow. He did an accumulator bet, where he gambled on a number of different postcodes to have snow at some point during the 2010 Christmas period. What makes it more interesting, is the fact that they were not even that close to one another, he had two separate accumulators. His first had places as far away as Newcastle and Derby while his second had both Carlisle and Crewe on. 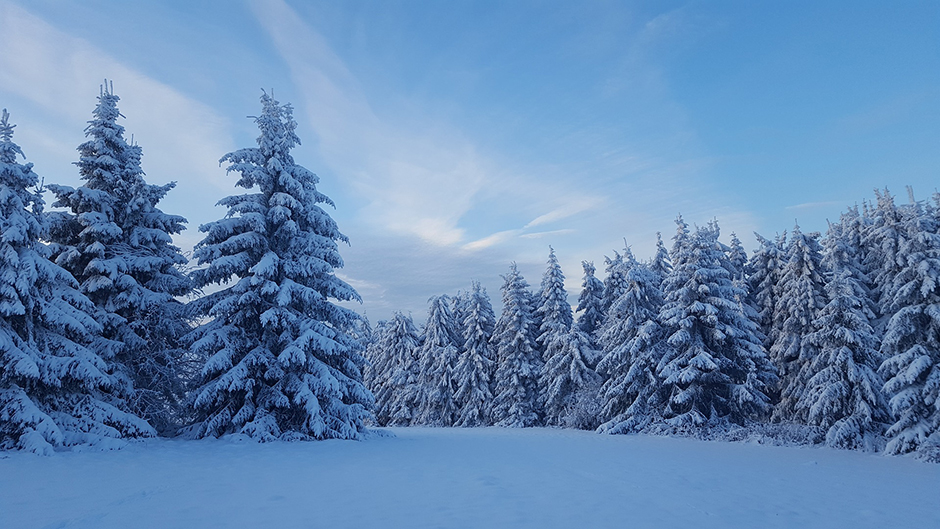 He was delighted to see that his luck had come in. Based on the slips he held in his hands, he thought he was going to win millions, he was owed £7.1 million according to his slips. Unfortunately Ladbrokes claimed it was given in error and he was only owed around £30.

Still, he managed to win a fair amount of money just from guessing about the weather. It is a really interesting and exciting way to win money and to bet as you literally see the results straight away. It can make a mundane and boring part of life interesting. If you can feel something in the air that the weather people and bookmakers can’t, then maybe you can make a little money from it.