Home / NEWS / Baby Boomers to Generation Z – but what does it all mean? 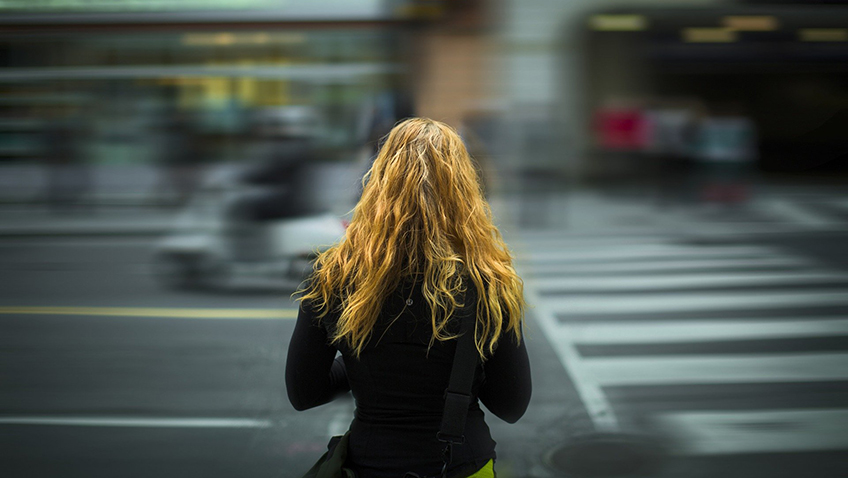 Baby Boomers to Generation Z – but what does it all mean?

It’s not just the media, but it’s also society that likes to apply labels to things – perhaps it’s in the belief that giving something a label makes it somehow more believable or more realistic – or perhaps it’s just a way of grouping things together, to make them easier to understand for us all?

Whatever the answer, labels are a fact of life, and we are all defined by them in one way or another, especially in the media. Take Baby Boomers and Generation Z’s, both labels that are given to elements of our society that you may well have heard of, but do you have any idea what they really mean?

And what about those other labels that fall between these two such as Generation X’s and Millennials? And then what about the silent generation?

I’m sure, like me, when you were growing up you referred to generations, you and your school friends, brothers, sisters and cousins were of one generation whilst your parents, aunts and uncles were another and your grand-parents another. This tends to fall in line with the traditional definition of a generation which loosely speaking is a period of between 25 and 35 years in which babies move through their life stage to children then adults and then have their own children.

But that isn’t enough anymore it seems. So how many of you actually know what these labels mean? And what does the label actually mean or signify to people? Well, read on and find out the answers.

So, let’s start with baby boomers, probably the most common label that we all know. A baby boomer is typically described as a person that was born between the years 1945 and 1964 just as the world emerged from the devastating effects of the Second World War. The reason “boomers” is used relates to the growth in the birth rate that was seen straight after hostilities ceased and as nations started to replenish their populations after the massive losses that many sustained during the fighting.

In the early years, the boomers were faced with post war austerity but have since come to symbolise privilege and money as they grew up in the years when the world started to get wealthy as governments invested in their infrastructure and industries in a bid to generate income to invest in re-building their post war infrastructure and economies.

Boomers are generally seen to have enjoyed great advancements in life expectancy, health and fitness as society moved forward and re-built itself.

Generation X (not the band)

Next comes the Generation X who typically are those people born from around 1965 to 1984. This generation saw major changes in their early years as society’s attitudes started to change and broaden and as the roles of family started to loosen. Many children were known as “latchkey kids” due to the fact that this generation saw increasing numbers of parents of both sexes enter the workplace, and divorce started to become more commonplace. Likewise societies attitudes started to soften and their lives became more and more affected and altered by technological advancements.

Generation X is typically credited with being hardworking but having a laid back attitude to life and enjoying, to the full, the opportunities that their endeavours and increasing prosperity brought them.

And so to the Millennials which many people mistakenly attribute as being those people that were born around the turn of the millennium. In actual fact Millennials, or Generation Y as they should technically be called (as they come after Generation X and precede Generation Z) are loosely defined as those people that were born between 1984 and the early 2000s – they are often called millennials because the first of them entered adulthood at the turn of the millennium.

Another name attributed to millennials is often “echo boomers” because there was a major surge in birth rates in the 1980s and 1990s, and of course many millennials are the children of baby boomers.
Millenials are defined as being the first cohort to really grow up with technology and in particular the internet and as such are the first real children of the so called “information age” and the first real adopters of social media.

And so to Generation Z or Gen Z as they are often known. These are the people born shortly after the millennium continuing to today. Many are the grandchildren of baby boomers and the actual children of Generation X’s. They are the first generation to have grown up entirely with modern technology hence why they are probably so proficient with it and social media forms an integral part of many of their lives.

Generation Z is often credited with making the world face up to its climate crisis and blaming previous generations for the mess that they feel that the planet is now in. Activism amongst this group seems to be more pronounced than in previous generations.

And finally to the silent generation who are typically those born between the mid twenties and the start of the Second World War. Sadly, as a generation they are dying out very quickly as they reach their 80s and beyond. They are known as the “silent generation” because they were taught to remain silent and not speak openly about their views on current affairs and other issues.