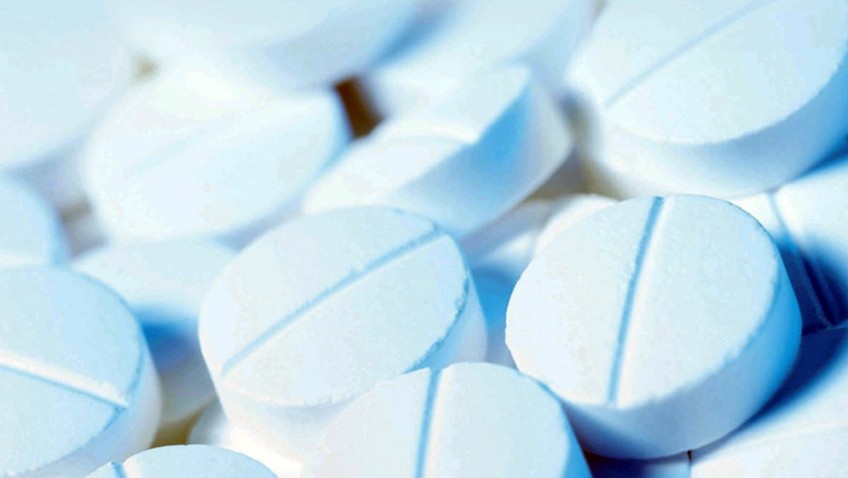 Taking an aspirin in the immediate aftermath of a ‘mini-stroke’ – can slash the risk of a major one by up to 80 per cent, according to new research.

The effects of a daily dose of the over-the-counter painkiller following such ‘warning’ events have been greatly under-estimated, say scientists.

A study of about 56,000 people found almost all its benefit came in the first few weeks – reducing danger of a fatal or disabling stroke.

A TIA (transient ischemic attack) or mini-stroke happen mostly in over-60s when the blood supply to their brain is cut off for a brief period. It leaves no detectable effects – but can portend a major stroke.

As a result, prompt medical attention and treatment is vital – often something as simple as a daily aspirin – to prevent a far more serious blockage to the brain.

Each year about 46,000 people in the UK suffer from a TIA for the first time. One in 20 people will have a major stroke within two days of a mini-stroke and this figure rises to one in 12 within a week of a TIA.

Too often people wait a week or longer to receive medical attention – or fail to see a doctor at all – after a TIA and risk suffering a serious stroke.