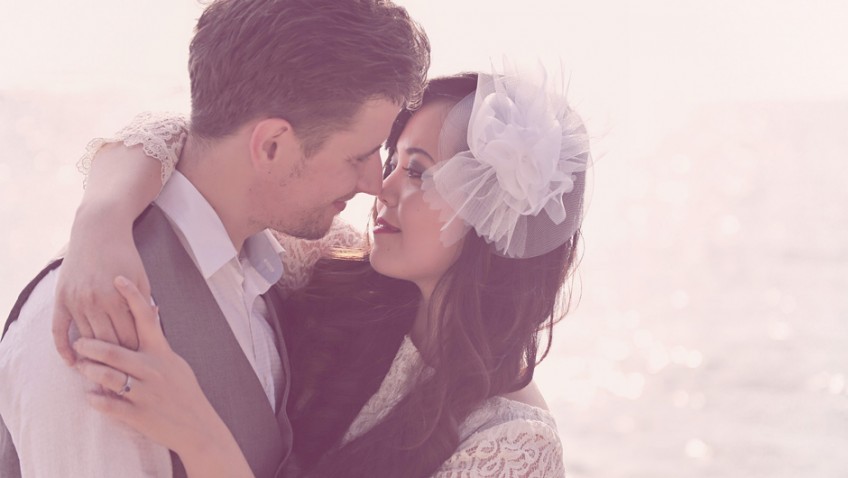 An elixir of youth may be on the horizon after scientists identified a hormone that protects against heart disease and dementia.

By invigorating the elderly lab rodents it offers hope of a pill being developed that prevents ageing related conditions, such as heart disease and Alzheimer’s.

In the study, published in the journal Molecular Psychiatry, levels of naturally produced ghrelin – known as the ‘hunger hormone’ – rose by feeding the mice a traditional Japanese remedy called rikkunshito.

The herbal medicine has been used in the Far East for centuries, mainly to treat tummy upsets.

But it also possesses another power, prolonging survival in mice that had been genetically engineered to age quickly,

Previous studies have shown eating less slows ageing and delays functional decline as well as the onset of some diseases, as long as consumption of nutrients remains healthy.

During this process ghrelin, which is known as the ‘hunger hormone’, is released into the blood from the stomach in response to calorie restriction, triggering hunger pangs.

Professor Akio Inui, of Kagoshima University in Japan, and colleagues treated two strains of mice genetically engineered for accelerated ageing, and a third that aged normally, with rikkunshito and atractylodin, a compound in the herb which stimulates the organs to soak up ghrelin.

They found it prolonged the lives of mice in each group, whereas those given a molecule that blocked the hormone died quickly. 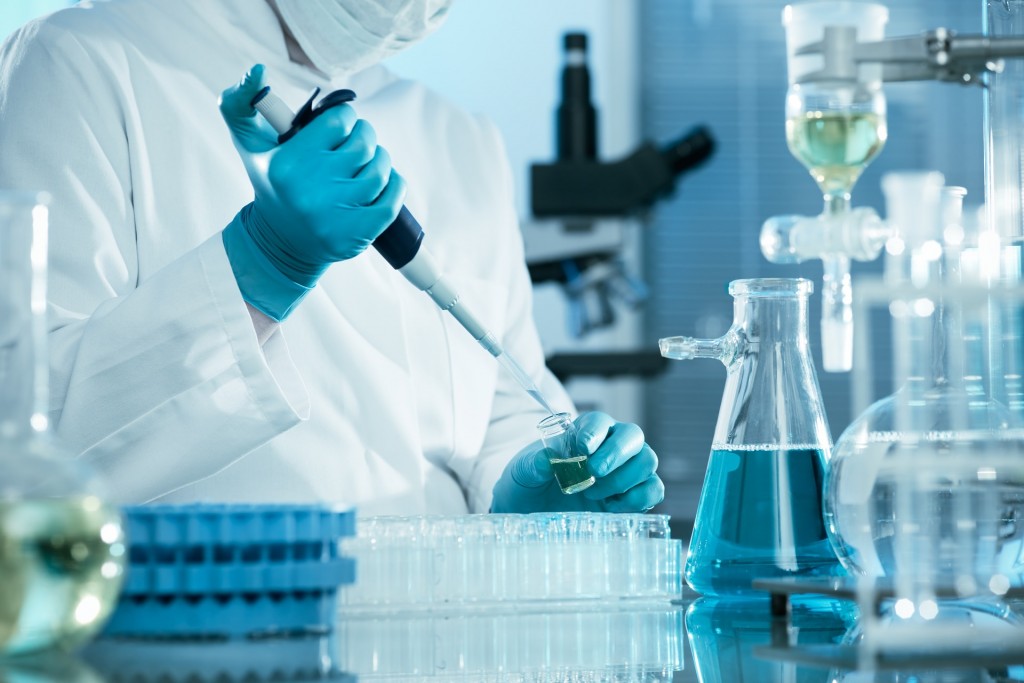 The researchers said elevated levels of ghrelin may play a role in protecting against age associated illnesses, including those of the heart and brain.

Prof Inui said: “The increased lifespan of world population illustrates the success of modern medicine; however, the risk of developing many diseases increases exponentially with old age.

“Pharmacological therapies that delay or prevent aging-related diseases, such as dementia, cancer, diabetes, osteoporosis and vascular disease, are highly desired.

“Caloric restriction (CR) is known to slow ageing and delay functional decline as well as the onset of diseases in most organisms. Ghrelin is secreted from the stomach in response to CR and regulates energy metabolism. We hypothesized in CR ghrelin has a role in protecting ageing-related diseases.

“These findings suggest that the elevated endogenous ghrelin signaling has an important role in preventing ageing related premature death.”