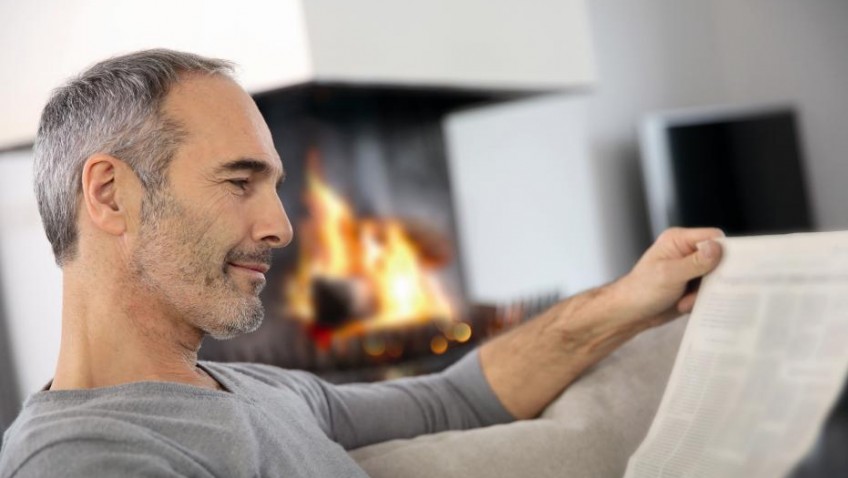 Britain’s biggest older people’s organisation, the National Pensioners Convention (NPC) is calling on the Tax Payers Alliance to apologise for remarks made by its research director, Alex Wild, during a fringe meeting at Conservative Party conference.

Mr Wild is reported to have said that the government could cut older people’s benefits such as the winter fuel allowance because many of those affected might “not be around” at the general election or would forget which party had taken the benefit away.

Dot Gibson, NPC general secretary said: “Mr Wild’s remarks are both politically cynical and personally offensive and there needs to be an apology. It represents some of the most awful ageist nonsense I’ve heard in a long time. He doesn’t consider the fact that the winter fuel allowance is essential because every year tens of thousands of older people die from the cold. Taking it away would just make this worse – but perhaps that’s what he wants. He also suggests that younger people would support making their grandparents worse off. That’s all part of this phoney generation war that the TPA and others like to promote. Families care about each other, and grandparents often help out their grandchildren where they can. Contrary to what he suggested, Mr Wild can be sure pensioners won’t be forgetting this in a hurry.”