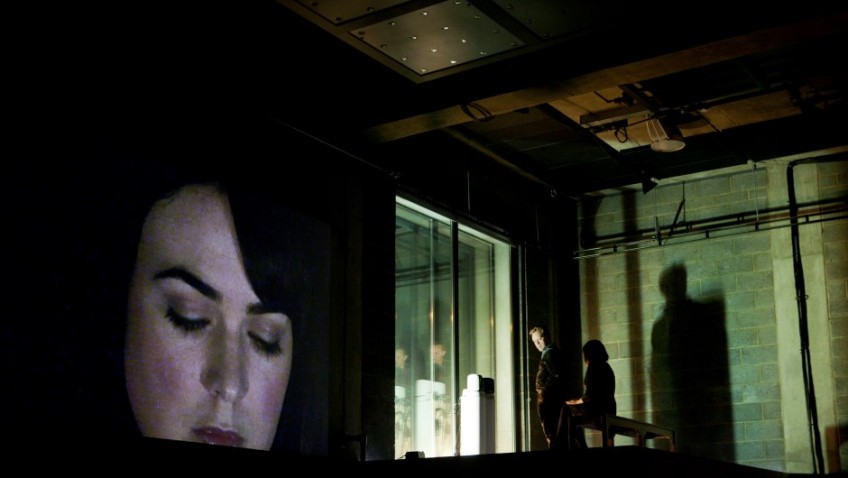 Of The Young Vic’s three theatres, The Maria is the smallest space and ideal for an intimate 70-minute drama by Marguerite Duras (1914-1996), who is perhaps best remembered for her screenplay, Hiroshima Mon amour.

There was a time in the 1960s and 1970s when Duras’s plays were fashionable in France. English audiences tended to find them a bit boring. 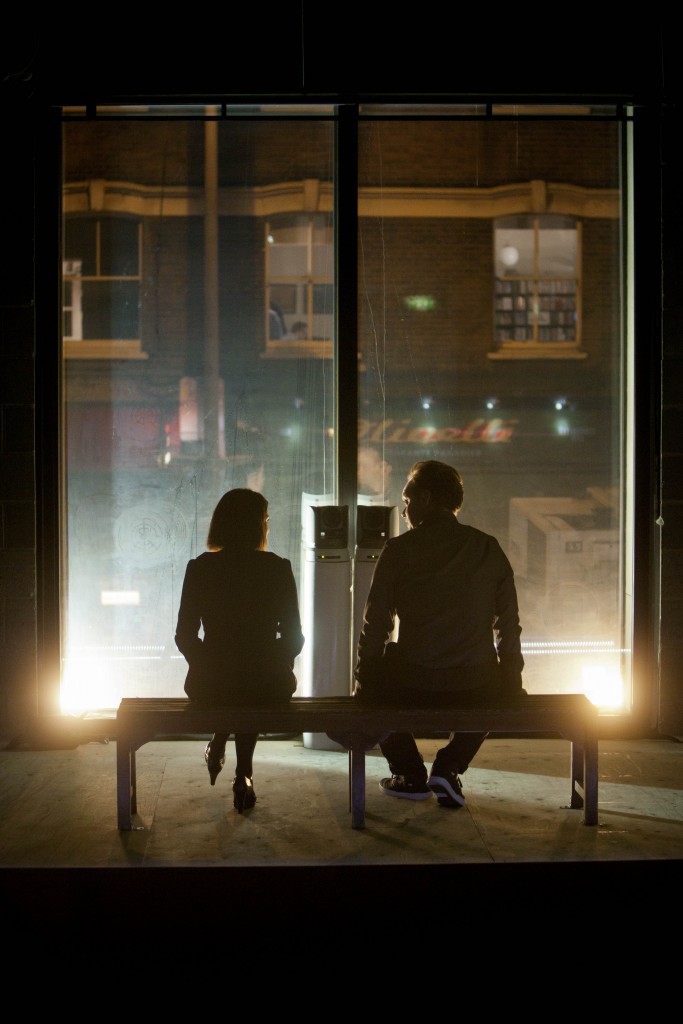 Emily Barclay and Sam Troughton are discovered on a platform which is reached by a hydraulic lift. They are sitting and looking out of a window, their backs to the audience. Their faces are filmed and projected on two large adjacent screens.

Barclay and Troughton are cast a couple who have been separated for nearly four years and have come together to finalize their divorce. They meet in a hotel and chat about old times reliving their pain and desire.

She was unfaithful and he bought a gun to shoot her with. He wonders why they didn’t kill each other. It all probably sounds better in French.

In the second part the actors come down from the platform and the audience is invited to move their chairs and to stand and sit in a circle. The actors sit and stand among the audience.

I sat there, wondering what the 1970 film with Delphine Seyrig, which was directed by Duras, was like and whether it was better than the play or just as boring.