Home / TRAVEL / Planning a get-away? There really is no better time to visit Ontario 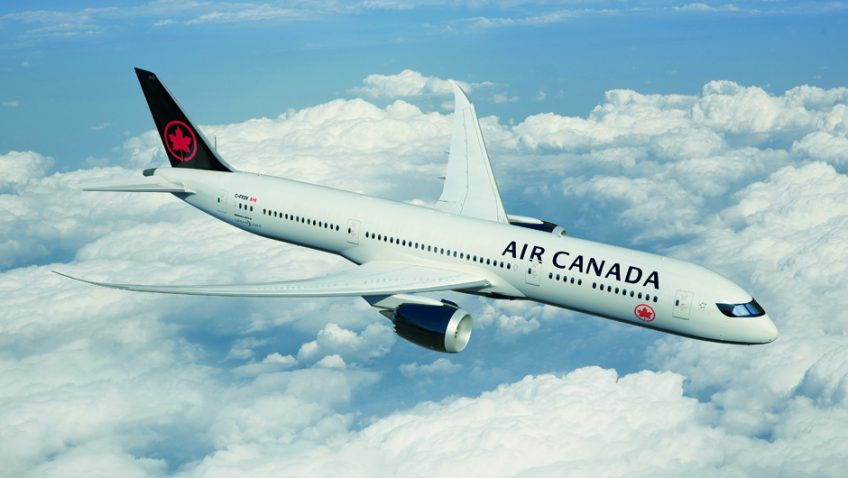 Planning a get-away? There really is no better time to visit Ontario

Home to the iconic Niagara Falls, bustling cities like Toronto and Ottawa and hundreds of provincial and national parks, Ontario is the Canadian province bursting with diversity.

Planning a get-away? There really is no better time to visit Ontario, as Canada celebrates its 150th anniversary and Air Canada, it’s national airline marks its 80th birthday this year. Still need convincing? The world’s most successful travel publisher, Lonely Planet has also named Canada the number one country to visit in 2017!

Toronto is a vibrant cosmopolitan city with something for everyone. In downtown, the CN Tower is a key attraction, offering visitors stunning views of the city and beyond, with the opportunity to treat the taste buds at the tower’s revolving restaurant and sample delicious wines at the world’s highest wine cellar. Those in search of an additional adrenalin rush can also test their nerves on the CN Tower Edge Walk around the circumference of the roof, at a height of 356m. Art and culture enthusiasts can also visit the Royal Ontario Museum just a short drive away. 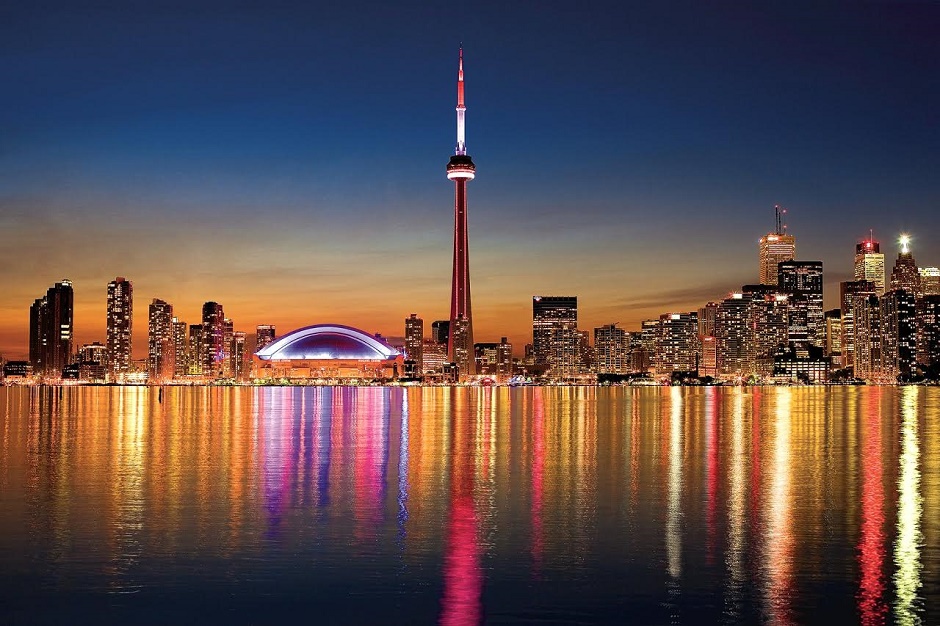 Kensington Market, declared a National Historic Site of Canada in 2006 is one of Toronto’s most vibrant and diverse neighbourhoods, notable landmarks include the Number 8 Fire Station, Bellevue Square Park and Tom’s Place. The area is home to an eclectic mix of food shops and stalls which sell a variety of meats, baked goods, cheese and fresh produce.

Alternatively, Toronto’s Distillery District is a pedestrian-only village and National Historic Site dedicated to arts, culture and entertainment. Throughout the year, the Distillery District hosts a number of events including the world-famous Luminato Festival.

Ottawa, Canada’s capital, is a truly unique city, centred around the grand Victorian architecture of Parliament Hill, and home to Ontario’s only UNESCO World Heritage Site the beautiful park-lined Rideau Canal. A relaxed urban atmosphere, immersed in natural beauty, with all major landmarks in close proximity, visitors can truly immerse themselves in the full Canadian experience.

Ottawa is the focal point of Canada’s historic 150th anniversary celebrations with a host of monumental events taking place here throughout the year including ‘Ignite 150’. This programme consists of a series of 17 epic stunts, including a yoga session on a barge accompanied by a live orchestra and a gourmet dinner 50 metres in the air. On Canada Day, 1 July, official proceedings take place on Parliament Hill and will see world leaders, royalty and A-list celebrities in attendance.

The capital is also home to a range of national sites, monuments and museums. Key points of interest include the Peace Tower, Bytown Museum, Confederation Square and the Changing of the Guard. ByWard Market, to the east of Parliament Hill, is home to a historic farmer’s market, full of trendy restaurants and a vast array of independent shops, that pride themselves on locally sourced produce.

Downtown Ottawa is host to a range of galleries and museums including The National Gallery of Canada – a visual arts museum, featuring both contemporary and indigenous art.

During the winter months, the Rideau Canal is transformed into the world’s largest naturally frozen ice-rink and plays host to the lively Winterlude festival, a fun-filled experience for the entire family, attracting visitors from around the world.

One of nature’s greatest wonders, Niagara Falls is a must-see for visitors to Ontario. Tourists can get up close and personal on a number of tours including Hornblower Niagara Cruises and Journey Behind the Falls. WildPlay has also launched a brand new 200ft-high zipline experience that propels tourists 40mph+ along the edge of the vast river gorge offering staggering views of the falls. After an exhilarating day at the Falls, nearby Niagara-on-the-Lake, home to the Fort George National Historic Site of Canada, is a charming, picturesque town in the heart of Ontario’s wine region, where visitors can relax and indulge their inner sommelier at one of its world-famous wineries.

Visit Ontario in this unforgettable year, and fly direct from the UK with Canada’s national carrier, Air Canada. With eight decades of experience under its belt, Air Canada is North America’s only international network carrier to receive a Four-Star ranking, according to independent UK researchers Skytrax.