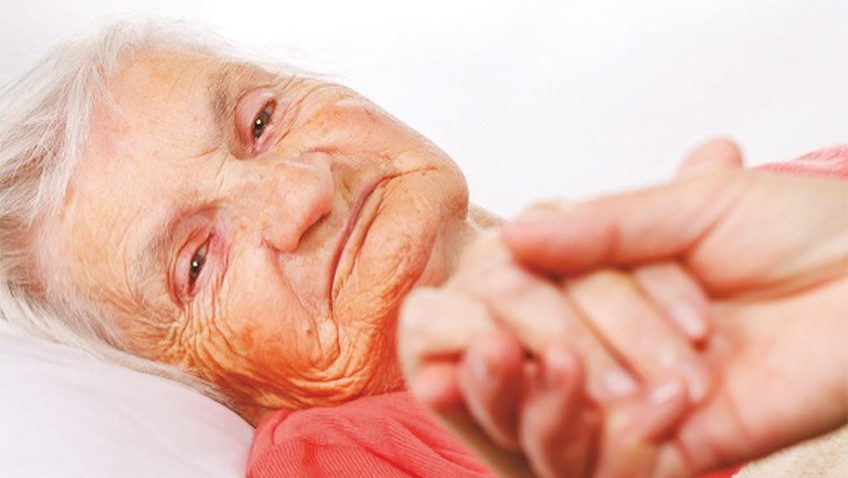 A new report commissioned by Age UK highlights the different approaches to long-term care across a group of countries in the developed world, and how they compare to the system in England.

The Incisive Health report An international comparison of long-term care funding and outcomes: insights for the Social Care Green Paper explores the key characteristics and outcomes of the social care systems operating in Italy, Spain, France, Germany and Japan, with a view to seeing what lessons could be learned, and potentially applied, in England.

The findings suggest that creating a sustainable social care system fit for a rapidly ageing population is a challenge in every one of these countries, and one that none has completely overcome. Most have grasped the nettle and implemented significant reforms during the last 25 years but despite two government consultations, two official Commissions, five Green or White Papers and one Act of Parliament, England’s system of means tested care funding is broadly unchanged.

England has a stricter means test than the other countries in the report. Anyone with savings or assets above £23,250 has to pay all the costs of their long-term care; those with savings and assets between £23,250 and £14,250 have a tapered means test applied; and those with savings and assets below the threshold pay a contribution towards the costs of their care through a deduction from their State Pension. Other countries have more progressive systems, either providing a non-means tested basic level of support (Germany); capping the level of co-payment for all (10% in Japan); or using a more generous and gradual means test (France).

England and Germany both rely on citizens making high levels of out-of-pocket payments to fund their own care. In the UK, these amounts to 33% of the overall spend on long-term care. In Germany, mandatory social care insurance covers the costs of basic care with out-of-pocket expenditure only expected to pay for anything additional.

The report also finds that:

Caroline Abrahams, Charity Director at Age UK said: “Sadly, this new report shows that England has been left behind in the race to update the funding of care for older people, compared to some other similar nations. As a result, our older people and their families are paying more and bearing a lot more of the risk of needing expensive long-term care. What’s more, the freezing of thresholds and allowances in recent years has made our offer to older people in this country even stingier.

“The reality is that an entire generation of older people in England has lost out, given that Germany embarked on care funding reforms in 1995 and Japan in 2000. Here, we have had to make do with a succession of consultations gathering dust. It is crucial that the forthcoming Social Care Green Paper isn’t yet another failed exercise. The evidence from other countries is that a package of measures that significantly improve the care offer to older people attracts a lot more public support than something more timid – the public isn’t stupid and will demand good value in return for paying more. Our Government needs to take note and develop some exciting proposals that will really make a difference. Bringing our care system up to a decent standard and making it sustainable won’t happen overnight and as citizens we will all need to contribute to the cost in different ways, but if they can do it in these other countries surely we can here too. And the sooner we start the better.”

Mike Birtwistle, Founding Partner at Incisive Health said: “The social care system in the UK is in crisis. Recent budget cuts have combined with decades of political inaction to a leave an out-dated system struggling – and in some cases failing – to deliver care to the standard we all expect.

“The ripples of this crisis spread throughout the public sector, with local council budgets increasingly pushed to breaking point and the NHS left with large numbers of ‘delayed transfers of care’ – with older people trapped in hospital because no social care service is able to care for them in the community. The Green Paper must grasp the nettle of this challenge and propose a realistic and funded plan to address the immediate crisis, as well as delivering longer term reforms to ensure the fairness and sustainability of England’s social care system. Ducking the issue cannot be an option.”