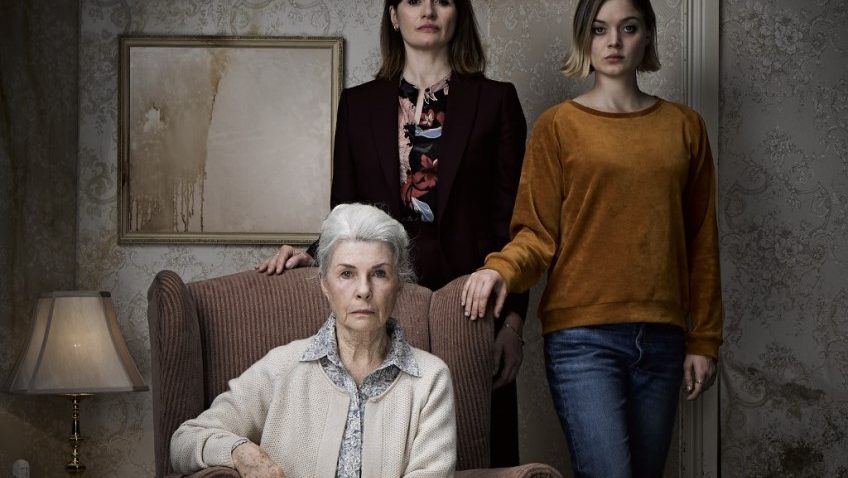 A thought-provoking feature debut puts Alzheimer’s where it belongs: in a horror movie.

When the 2017 film Get Out turned a satire about race relations into a horror film, first time feature director Jordan Peele set the bar high, winning an Academy Award for his screenplay and enriching the potential of the horror film genre. Now another first-time feature writer-director, Japanese-Australian Natalie Erika James, has made a horror film about Alzheimer’s disease, and three generations of women in a family coming to terms with the horror of mental and physical deterioration.

At the London Film Festival last month, James said that the film was inspired by her real-life visits to her Japanese grandmother who had dementia. There is also something autobiographical about her choice of the town of Creswick, a two-hour drive from Melbourne, which is the setting of the feature and the title of her earlier short film.

There are three males in the film, but they have only minor roles with a few lines each and play a police officer, and two neighbours respectively. This is a film by a woman about women facing a disease that is powerfully personified.

When the widowed matriarch, Edna (78-year-old Robyn Nevin) disappears from her home in Creswick, her daughter Kay (British actress Emily Mortimer) and granddaughter, Sam (Bella Heathcote) are notified and make the drive to the family home to look for her. When their efforts prove fruitless, they join in the police search party.

The women learn that a young neighbour no longer visits Edna because the last time, Edna locked him in the closet. This disturbing news is shrugged off for the desperate women fear for Edna’s life.

And then, as suddenly as she vanished, Edna reappears standing at the kitchen sink as though nothing had happened and seems surprised to have company. She looks as worn and neglected, however as her house, and has no recollection of her journey.

Gradually, as Kay and Sam decide what to do about Edna, who clearly cannot be left on her own, we see Kay assume the role of mother to her mother, and Sam grapple with life as a carer, not as a granddaughter. When Kay returns from exploring a near-by care home, Edna is not amused, and Sam seems to take her grandmother’s side confronting her mother’s insensitivity. She offers to move in with Edna, but within a short time realises that Edna has a nasty streak that is upsetting. Edna is strong willed and is not prepared to relinquish her matriarchal role nor her independence.

What begins as a drama about the changing roles in a family gradually turns into a nail-biting horror film, and finally, a reconciliation.

The acting is measured and subtle, with any temptation to over-act rejected by the intelligent cast and a director striving to balance horror, tenderness and that deep bond between mother and daughter.

Makeup, prosthetics, animatronics, a three-woman stunt team and terrific visual effects combine to transport Edna into her Alzheimer’s persona, one as horrific as her loved one’s realisation that their mother and grandmother is a stranger.

You can read our review of the film Get Out by clicking here.