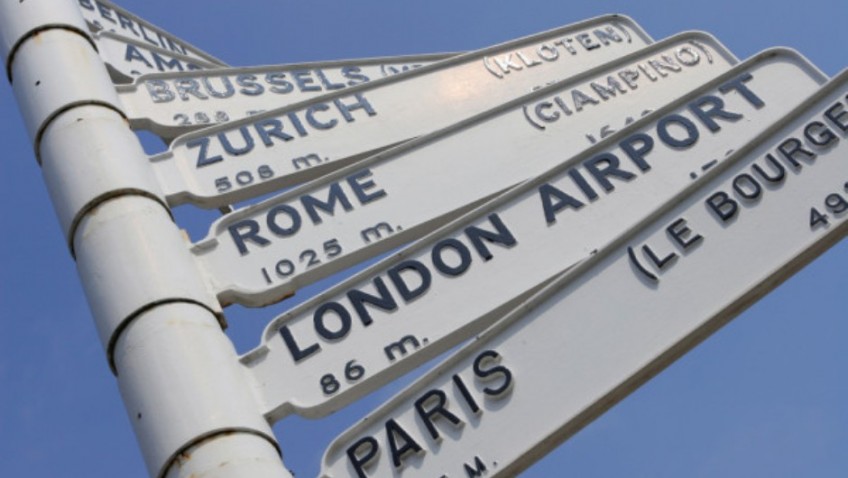 That was one of the findings from an online survey carried out in the run-up to the 10th anniversary celebrations of consumer advice organisations in the European Consumer Centre network.

Questions about anything from the cost of making international mobile phone calls to rules surrounding what traders can charge for travel tickets featured in the subjects consumers were quizzed about.

There were just 10 short questions in the survey, to tie in with the campaign theme of ’10’, designed to reinforce the essential message that consumers have been seeking the help of European Consumer Centres with problems for the last 10 years. The ECC network is 10 years on 2 June this year and has helped hundreds of thousands of consumers in that time.

Hundreds of consumers, keen to put their knowledge of consumer rights to the test, took part in the survey on the UK ECC website over the course of just a couple of weeks.

The UK European Consumer Centre is part of ECC-Net. There are 30 such centres in the EU, plus Iceland and Norway. The aim of the network is to provide advice and support to consumers who have a dispute with a trader based in a European country outside the UK. The network will assist consumers in the attempt to resolve the complaint. Although the ECC-Net has been going for 10 years, the UK ECC itself only started in 2007.

Andy Allen, UK ECC Director, said: “The result of our online survey – that UK consumers are travelling to Europe more than they did 10 years ago – echoes our experience here at the UK European Consumer Centre. Every year the UK ECC helps thousands of consumers – for example, in 2013, 6,893 UK consumers came to us with their cross-border problems – that’s an increase of 10% over the previous year.

“The reason for this rise in volumes appears to be a greater public awareness of the service, as this increase is coupled with a growth in website traffic and newsletter subscriptions.

“At the same time as our work has increased, so has expenditure on holidays and visits to friends and family, rising 8.4% and 11.8% respectively [taken from the Office of National Statistics’ International Passenger Survey].

“Consumer losses across Europe when shopping cross-border are estimated to be between 500,000 Euro and 1 billion Euros [taken from a European Commission Staff Working Paper]. This, when viewed alongside our increasing workload, highlights the importance of the network of European Consumer Centres in helping consumers in their disputes with EU traders.”

UK consumers can use the advice and support of the UK European Consumer Centre if they have a dispute with a trader based in an EU country outside the UK – 01268 886690 between 10am and 3pm or www.ukecc.net/ UK ECC provides advice in the following main areas: buying goods and services, online shopping, internet auctions, holidays, timeshares and holiday clubs, and travel.

The UK ECC’s aim is to help as many UK consumers as possible who encounter problems with a trader based in Europe, to achieve a resolution: a replacement, repair, refund or cancellation of their contract.

Where most complaints arise:

From UK consumers about a trader in another European country

From other European consumers about UK traders