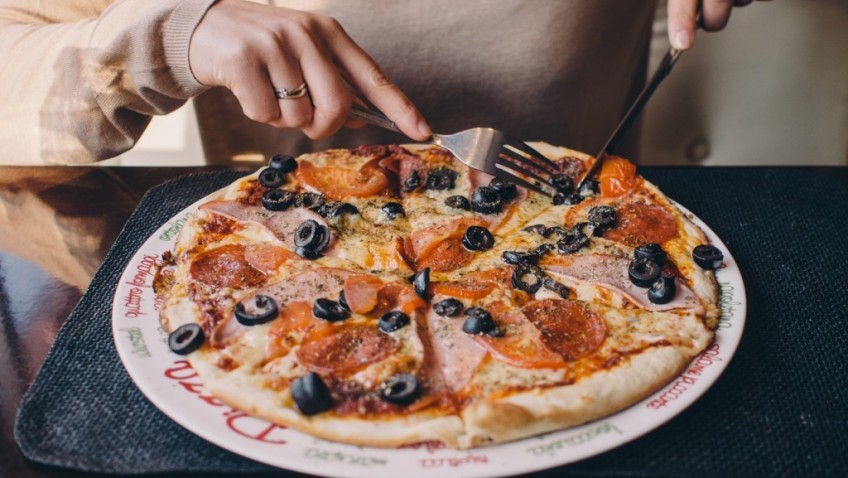 Over 55s most likely to eat their evening meals alone

The average person eats 10 of their 21 weekly meals alone, according to new research.

A study of the role of food and socialising found that busy lives and hectic work routines mean many meals are now solitary affairs rather than social events with family, friends or work colleagues.

And over a third of people can go a whole week without eating a meal alongside someone else.

The survey of 2,000 UK adults into eating habits was commissioned by The Big Lunch, a one day get-together for neighbours which takes place on 12 June 2016.

The study reveals that the more often people eat with others, the more likely they are to be satisfied with their life and feel happy.

Oxford University’s Professor of Psychology, Robin Dunbar, who analysed the results of the survey, said: “The act of eating together triggers the endorphin system in the brain and endorphins play an important role in social bonding in humans.

“Taking the time to sit down together over a meal helps create social networks that in turn have profound effects on our physical and mental health, our happiness and wellbeing, and even our sense of purpose in life.

“But this study shows that, in the UK, we are becoming less socially engaged, with almost 50 per cent of meals eaten alone each week.

“Seventy per cent of those questioned said they did not feel especially engaged with their local community, yet eating together did result in people feeling emotionally closer to each other.

“In these increasingly fraught times, when community cohesion is ever more important, making time for and joining in communal meals is perhaps the single most important thing we can do – both for our own health and wellbeing and for that of the wider community.”

More than two thirds of those questioned had never shared a meal with any of their neighbours.

The study also revealed that, although 57 per cent regularly eat an evening meal with other people during the week, nearly a fifth said this was a rare occurrence.

This is in spite of the majority of respondents claiming that eating with others made them feel closer to each other.

Little wonder then that two thirds of us admit there are certain people in our lives that we know we should make the effort to spend more time with.

One in eight of those questioned said it had been more than six months since they’d shared a lunch with friends or family – either at their home or in a café, pub or restaurant.

And a fifth of those questioned hadn’t eaten an evening meal out with a good friend or family member for more than six months.

Even when living with others, the opportunity to sit down together and enjoy a meal can be rare – 21 per cent said their routine means they eat their evening meal at a different time to others in their household.

Those aged over 55 are most likely to eat alone – one in four in this age group said an evening meal with others wasn’t a usual occurrence.

“The amount of solitary meals eaten each week is shocking, especially as the study shows that sharing food helps feelings of closeness and friendship.

“The Big Lunch is about bringing people together to have lunch – to make new friends, share stories, to have fun, and form bonds that last.

“For most people in the UK, a network of potential friends exists right on the doorstep. An act as simple as joining us on Sunday June 12 to share a meal can bring boundless joy.”

The Big Lunch, an idea generated by the Eden Project, was made possible by the Big Lottery Fund.