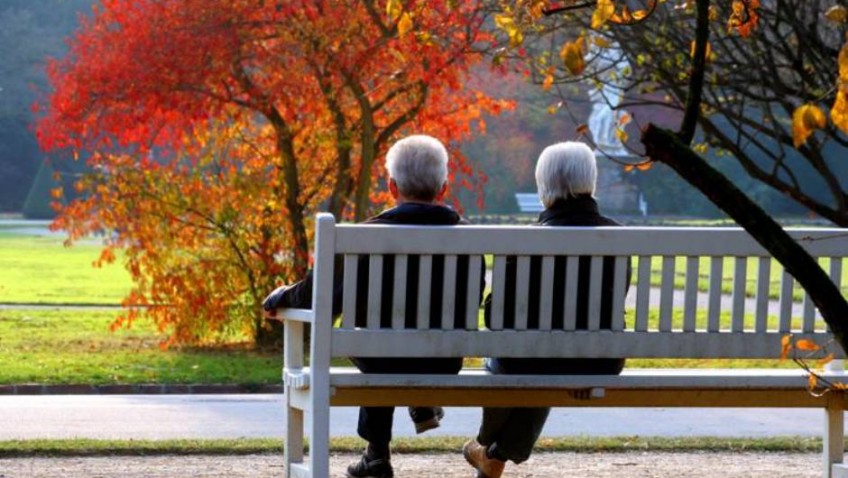 Nation not geared up to care, says Carers Trust

More than half the nation isn’t geared up to care for their family or friends, nor have they considered what would happen if they needed to be cared for, according to new data released by Carers Trust.

A YouGov survey carried out on behalf of the UK’s largest charity for unpaid carers showed that 58% of people haven’t spoken to their family and friends about what care they would need if they couldn’t look after themselves in the future. However, a third (33%), said they would like to be cared for at home rather than in a residential setting, despite 80% not having made any financial plans.

While 46% said they had either not thought about caring for someone else in the future much or at all.

The findings are revealed as Carers Trust launches the next phase of its Speak Up for Older Carers campaign and raises grave concerns that as the older population is living longer little or no provisions are being put in place.

The crisis in adult social care funding could mean that a generation of people are left unprepared for caring both practically and financially.

The report also comes in the wake of calls by David Mowat MP, Parliamentary Under Secretary of State for Community Health and Care, for families to take up more responsibility for their older parents. The findings are revealed following a meeting yesterday (Monday, 13 March), of top health and social care professionals who gathered at a roundtable event in London to discuss how society can plan for the future for older carers.

According to the 2011 Census, there are more than 1.8 million known unpaid carers over the age of 60 in England looking after a sick or disabled family member. More than 87,000 are over the age of 85. Many go unidentified, as they don’t recognise themselves as carers or are not identified by services.

Gail Scott-Spicer, CEO of Carers Trust, said: “Many families are reaching breaking point because they’re caring 24/7 with little or no support. As three in five of us will become an unpaid carer at some stage in our lives, it’s important that we talk about it and prepare for it now. We can’t afford to wait as anyone can become a carer overnight.

“The Government can help further to ease the burden of carers and the uncertainty of the future by investing more funding.”

A recent study of 100 older carers looked what preparations had been made for their future. The majority have made a will or trusts, but none had spoken about the possible need for care until they became carers, and even then most had not spoken to relatives about how much care they would be prepared to give or receive from people close to them. Others simply found it too difficult to talk about and did not want to discuss it.*