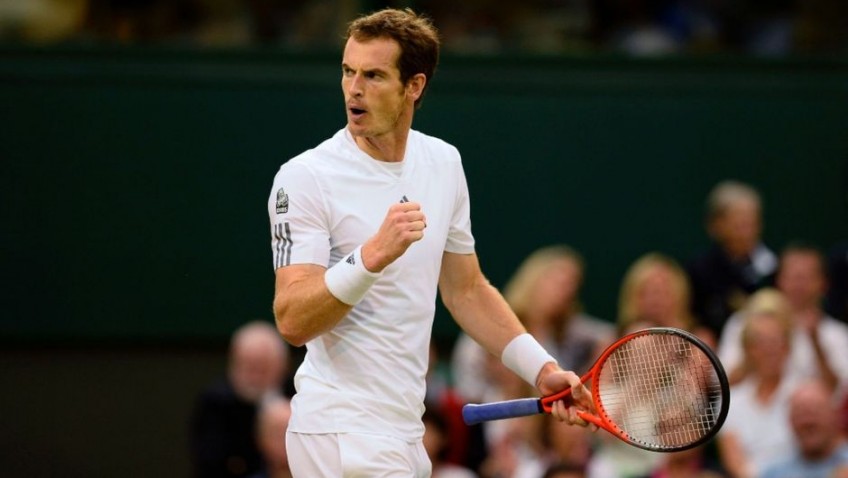 Wimbledon – what’s it worth?

It’s finally here – with the UK basking in temperatures last seen some 10 years ago these last few days feel like summer has really arrived – hot sultry days and balmy summer evenings have been seen – and Wimbledon is upon us. But other than tennis what does Wimbledon really mean to the UK financially?

Well, as you probably know, with Scot Andy Murray successfully negotiating his first round match on Tuesday the so called ‘Murray Mania’ is starting to ratchet up – even more so after he won the tournament the year before last. However, Murray’s progress through the tournament may not be quite so good news for the economy – a recent report commissioned by employment law firm ELAS estimated that a Murray march to the final could actually cost the UK economy an estimated £3.2bn as people throw unauthorised or phantom sickies to watch his matches.

If Murray wins the tournament he will pocket the modest sum of £1.88m (his win in 2013 was estimated to be worth a cool £8m to him) and in this world of equality you’ll be pleased to know that the Women’s Champion receives the same amount.

That’s a lot of product! And then what about the media coverage? Some 1 billion people across over 200 countries are estimated to view Wimbledon during the fortnight whilst over 6,000 staff are required to ensure things run comfortably.

And what’s that all worth to the UK economy? Well, whatever it is – it’s bound to be a lot!