Home / NEWS / Welsh Declaration of the Rights of Older People 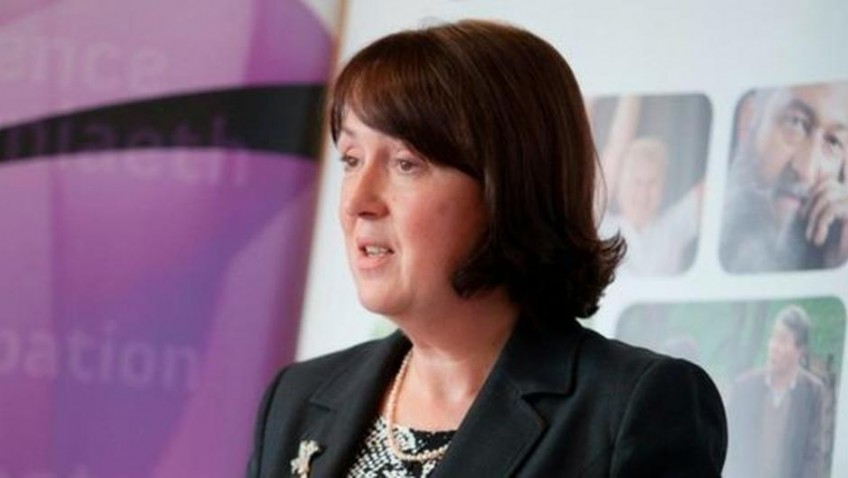 Welsh Declaration of the Rights of Older People

As the Older People’s Commissioner for Wales, I regularly meet, speak with and am contacted by older people who have faced unacceptable discrimination and have struggled to have their basic rights upheld, something that is probably all too familiar to many Mature Times readers.

It is clear that too many people see their rights diminish as they get older and, in the worst cases, are being denied their rights altogether. This is simply unacceptable and can have a devastating impact upon people’s lives.

That is why, as Commissioner, I called on the Welsh Government to take action to both protect and enhance the rights of older people across Wales, a call that was supported by all parties in the National Assembly.

A Declaration of the Rights of Older People, the first of its kind in the UK, was proposed as a potentially effective way to strengthen older people’s rights and I chaired an independent ministerial advisory board to consider and explore the merits of a Declaration.

We found that a Declaration would provide a clear framework that could be easily understood and used by older people to ensure that their rights are upheld and that, drafted correctly, a Declaration would be more accessible than current legislation designed to protect people’s rights.

We subsequently worked with older people at a series of focus groups across Wales to develop a draft Declaration, based upon the issues that older people identified as most important to them, as well as the United Nations Principles for Older Persons, and making clear links to the Human Rights Act 1998 and the European Convention on Human Rights.

I am pleased that, following a period of extensive consultation, the Declaration of the Rights of Older People was officially launched last month.

The Declaration can therefore be used by older people themselves to ensure that they are treated fairly and can access the support and services they need to live fulfilled and independent lives.

It also reminds public services about the rights that older people have and the duties they have to support and engage effectively with older people across Wales.

I am delighted that the Welsh Government responded to my call to enhance the rights of older people in this way and that Wales is continuing to build upon the significant amount of work already undertaken to increase the independence and quality of life of older people across Wales and to adopt a stronger rights-based approach in the delivery of public services.

But perhaps most importantly, the Declaration is an important reminder that rights matter to us all and, rather than being considered irrelevant as is so often the case, they should be seen as an essential way of delivering real equality and making a positive difference to people’s lives.