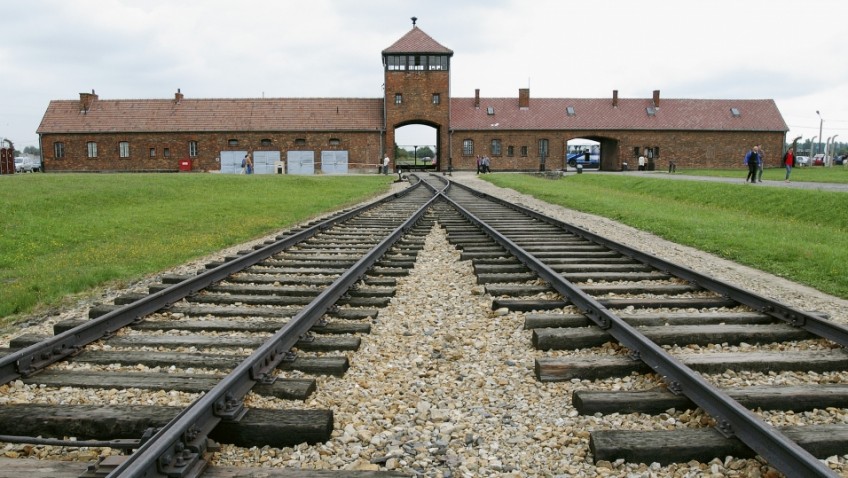 To remind ourselves of how life has changed and how some things stay the same it is fascinating to note what made the news this week, starting 26th January in years past. 1965   Winston Churchill   buried after a State Funeral in London

1986  American Space Shuttle  explodes killing all 7 on board

1996   French Nuclear Testing   ceases after uproar in the Pacific

2000  Harold Shipman  is jailed for life after murdering 15 patients