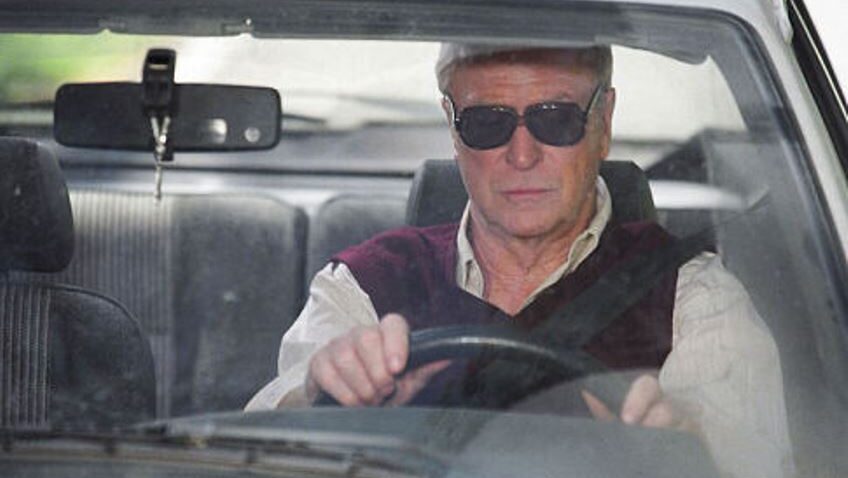 NINETEEN EIGHTY-FOUR (BFI). Nigel Kneale’s adaptation of George Orwell’s 1949 novel had a big impact when it was broadcast live on BBC TV in 1954. Audiences were disturbed and scared by the image of the UK as a totalitarian state. Despite the outcry, the BBC had the guts to repeat the performance four days later to an audience of seven million and it is this performance which can be seen again. Peter Cushing is the hero. Andre Morel is excellent as Big Brother.

SLOW WEST (Channel 4). John Maclean directs a Western which is not any the less effective for being slow. Set in 1870 Colorado (but shot in New Zealand), a 16-year-old (Kodi Smit-McPhee) pays a bounty hunter (Michael Fassbender) to accompany him on his trek to find his lost sweetheart. The body count is high.

THE STATEMENT (Sony). Michael Caine is unexpectedly cast as a French Nazi collaborator, who was responsible for the death of seven Jews in Vichy France. 40 years after World War II is over, he is still on the run and pursued by Jews who want to kill him and the government, who want to arrest him. He is given sanctuary by the Roman Catholic Church. Caine’s role alternates between cold-blooded assassin and guilty catholic seeking absolution. Tilda Swinton is cast as a Judge. Jeremy Northam is cast as a colonel.

BURNING (BBC iPlayer). This intriguing South Korean psychological thriller, directed by Lee Chang-dong, has been highly praised. A poor, lonely country boy (You Ah-in), recently graduated, comes to Seoul and is obsessed with a girl (Jean Jong-seo) who prefers the company of a very rich young man (Steven Yeun) whose hobby is burning greenhouses. The film is a slow burner, intense, mysterious, building to a strong climax, and leaving audiences with plenty to think about and puzzle over.